NEW YORK, Nov 19, 2010 / — As one of the twentieth century’s most important photographers, Sir Cecil Walter Hardy Beaton (January 14, 1904 – January 18, 1980) helped invent the cult of the celebrity image while pushing the boundaries of his art form with innovative techniques and staging.

In the course of his decades-long career as a photographer for Vogue and Vanity Fair, as well as a British war correspondent, Cecil Beaton documented lives both famous and quotidian—including his own, in dozens of scrapbooks now held by Sotheby’s London.

In Cecil Beaton: The Art of the Scrapbook

, the inner vision of the man behind the camera takes center stage. Composed of his own prints and of clippings from magazines, newspapers, and playbills, the pages are an instructive record of his creative process.

To flip through the pages is to enter a fabulous and surreal party where Tallulah Bankhead rubs shoulders with a bust of Voltaire and a portrait of Stravinsky; where Beaton’s first trip on the Queen Mary coincides with Queen Elizabeth’s coronation.

The precursor to the “mood board,” Beaton’s scrapbooks allowed the artist to play with pictures he had taken (and perhaps those he wished he had) in the dreamspace of artifice that was always his favorite setting.

Cecil Beaton: The Art of the Scrapbook is available at Assouline Boutiques and online at
www.shopassouline.com 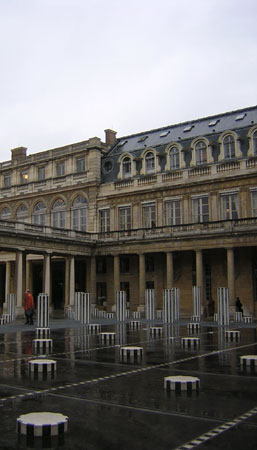 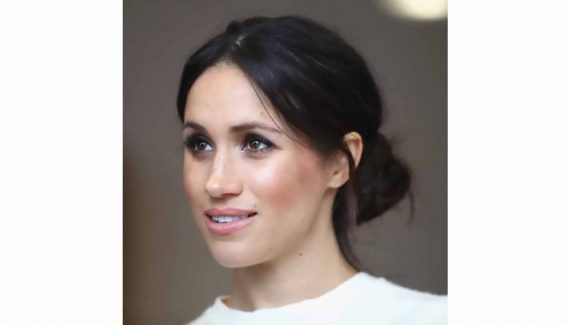