NEW YORK, Sep 13, 2005 / FW/ – We have started our day with the surprisingly extraordinary, pleasantly elegant, creatively refined Bill Blass collection for Spring 2006 by Michael Vollbracht.The press kit read: “Here’s to Roger Vadim and his beautiful wives. Here’s to 1964 and Bardot, Deneuve and Ms. Fonda.” The first three names made me think that Michael Vollbracht would (at last!) dig out something out of France that would not be too cliché.

As the show went by, I realized that all this nostalgia in my soul was not for being homesick, but for an era when stars were muses, whereas today, when we hardly have any new real star, the photographers and the press are all over the so-called celebrities. We have moved from the star system to the celebrities system and I don’t see it for better in the evolution of civilization.

Yesterday, as we were going up the few stairs that lead to the tents at Bryant Park, Julien Fournié was literally assaulted by Paris and Nicky Hilton just as they saw that photographers were ready to shoot them, just to pose cheek to cheek next to a good-looking young man with a style! None of them had met before, and for this brief moment, they did not even talk to him, probably unconscious that they were posing next to an Haute Couture designer from Paris… When they left, everybody was expressing how thrilling they found this extremely short episode, how lucky Julien Fournié was to have been photographed with America’s most famous sisters; I even felt a hint of jealousy behind some of these words.

I knew from the look in his eyes that Julien was shocked; and deep down, he was really sad to have posed in front of the cameras with two girls who were possibly the most photographed celebrities to attend the shows at the New York Fashion Week, because there is a big chance that the photos will end up on the tabloids. As close as they can be to the American dream, let us look at who they really are: they are famous because of their last name and known for the money they have, a few stints on the catwalk, the reality TV show ‘A Simple Life,’ a perfume named after one of them, a failed marriage for the other and a new song called ‘Screw.’ Yet, in all of the editorials and media coverage that the Hilton sisters had been given, not one of them has written the words ‘elegant and classy’ to describe them.

Yes, Catherine Deneuve, Jane Fonda, Brigitte Bardot are on the press kit as references to a long-gone era, but will the Hilton sisters would, in some 40 years, inspire anybody? Or, will they still be remembered by that time after their youth and beauty had faded?

On another note, “Swanky” was the word we remembered when we had dinner with our best friend in New York, Linda Hopp Rodin. Swanky is a word that also belongs to a time that is gone, but we all knew it meant a more elegant mixture of groovy and edgy. We all agreed that we were craving to see some “swanky” stuff come back in our lives!

Caroline Rausch, the model, was also having dinner with us, and we felt that she could be ‘swanky’ too. This might also be the reason why she was not getting the jobs this week that her innate beauty deserves. Baby faces are in this season, and they are just like today’s celebrities: young, easy to use, and easy to forget.Where are the young future mythic stars of today: Hollywood has hardly produced any American stars in these last years, the fashion world seems to have definitely forgotten about creating real supermodels.

Real TV rules and the least we can say, is that it cannot replace the dream we all need to have. What dream do you want to come true, when real is all you are proposed to dream about? Cheap fame? Ok, it might be a dream to the marketing crowd, but it is a nightmare for any creative talent, the kind we are trying to support!

This is also the reason why we chose to illustrate today the presentation of a new fashion brand called Marie Marie. It happened in the Penthouse at the Morgan’s hotel earlier in the evening… The twelve girls in the presentation (around Caroline Rausch) all looked like they could also become real women when they will have lost their baby face. Hair was casually and elegantly curled over their heads, makeup was accentuating their pale complexions to highlight their eyes and lips, and the clothes were extremely refined, made of charmeuse, cotton batiste, or crinkle chiffon, they displayed a palette of pre-Raphaelite nuances featuring eggplant, lilac, emerald and magenta. Like a tableau framed on a patio with the midtown skyline in the background, models were like evanescent figures of distant dream world women. Definitely swanky! 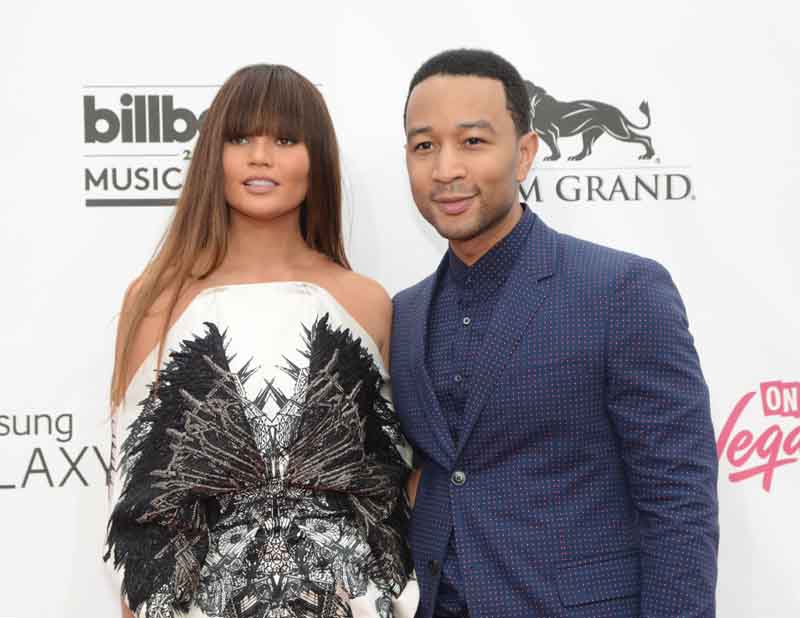 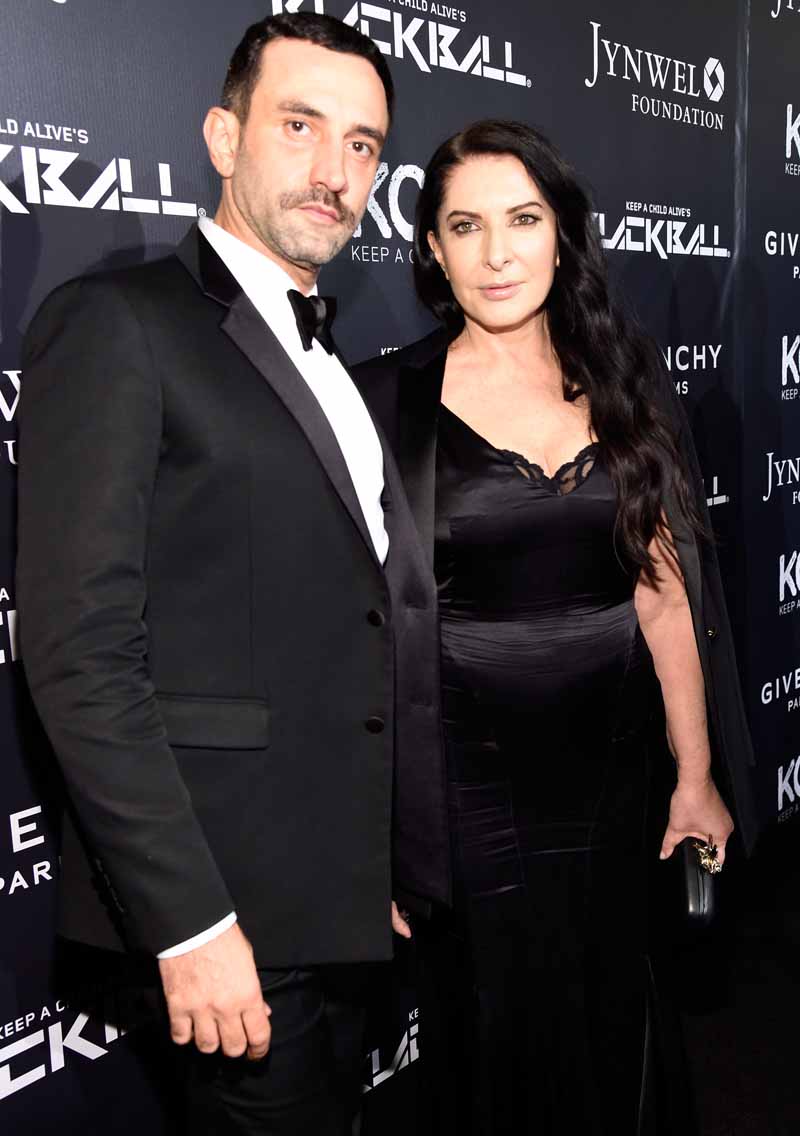