, a revolutionary portable reader that wirelessly downloads books, newspapers, magazines and blogs to a crisp, high-resolution electronic paper display that looks and reads like real paper, even in bright sunlight is selling like hotcakes, Japanese youngsters are busy writing their first novels via their mobile phones.

The story, ‘Japan’s best sellers go cellular’, noted that in the country of the rising sun, “Of last year’s 10 best-selling novels, five were originally cellphone novels, mostly love stories written in the short sentences characteristic of text messaging but containing little of the plotting or character development found in traditional novels.”

The author, Norimitsu Onishi, then said, “What is more, the top three spots were occupied by first-time cellphone novelists, touching off debates in the news media and blogosphere.”

Here in the U.S., though cellphone novels have not reached even the writing underground, texting had become so popular that wireless companies advertise that they offer unlimited text messaging as part of their services.

For sometime now, texting had been a concern by parents and educators because children of school age fail to learn good grammar and spelling, with texting being mentioned as the culprit.

On the other hand, cell phones have also given birth to a new kind of retailing – ‘m-commerce’. Though it is still in infancy, major retailers like Macy’s and Nordstrom have already included it in their IT development.

During the recently concluded Consumer Electronics Show (CES), in Las Vegas, cell phones has been hailed as Web 3.0, as more and more people use their mobile phones other than making phone calls. In fact, there is now ‘phonecasting,’ which is the cell phone equivalent for podcasting.

The same way that the internet had opened up online journalism and allowed novelists to publish their work online, cell phones have given birth to a new literary genre. 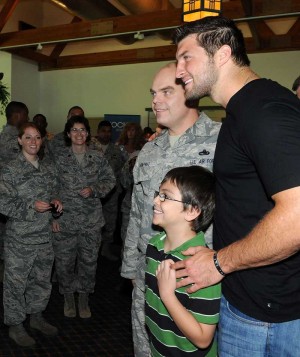 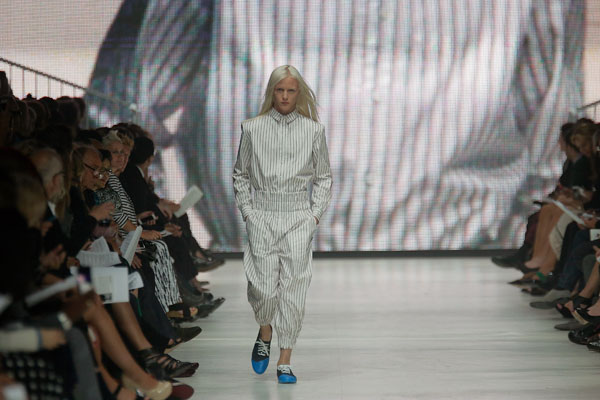