The ‘invitation-only’ event, held at the famed Paris venue Le Trianon, was one of the hottest party tickets at Paris Fashion Week. The event saw a host of VIP attendees including Dita Von Teese and celebrated designer Ora Ito.

The venue was also dressed to impress for the party, reproducing the collection’s retro/futuristic mood. Le Trianon’s interior was decorated in the ‘Coca-Cola’ brand’s signature red colour and featured iconic imagery from brand’s 125-year history, as envisaged by de Castelbajac himself.

The breathtaking JC/DC collection celebrates the ‘Coca-Cola’ brand’s timeless iconic appeal through the medium of fashion, and its role as a seminal part of popular culture over the years.

Mr. de Castelbajac lives up to his reputation by showcasing a collection brimming with ingenuity – the centrepiece of which being the silver-sequined ‘Coca-Cola’ dress, which was the centrepiece of the evening. Notably, the collection also includes a T-shirt design featuring a young Elvis Presley, as photographed by the legendary Alfred Wertheimer.

“I fell in love with Coca-Cola at first sight! I was 16, and it was the only bottle who had the waist of a girl,” said Jean-Charles de Castelbajac.

“I was thinking about a pipeline between the USA and France to import this American myth. My mentor Raymond Loewy designed for Coke, and Warhol helped made it an icon. I was honoured to create a collection and an event for the 125th anniversary, and be part of this long creative history!” 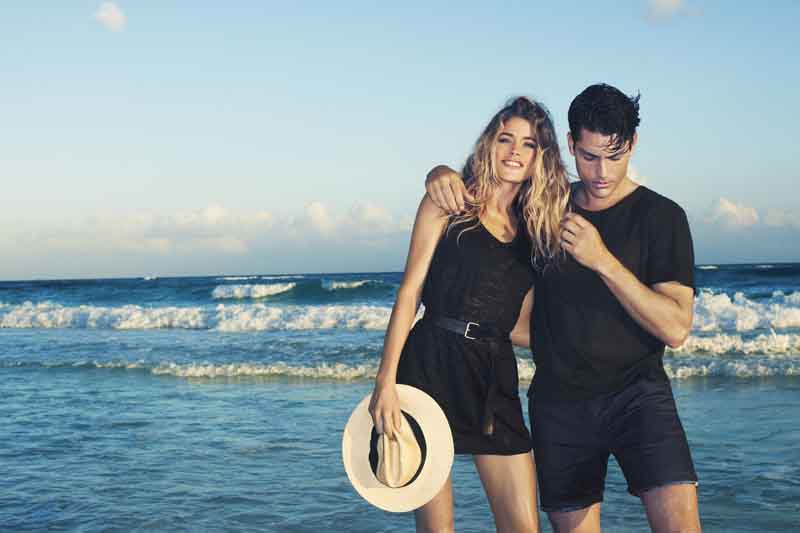 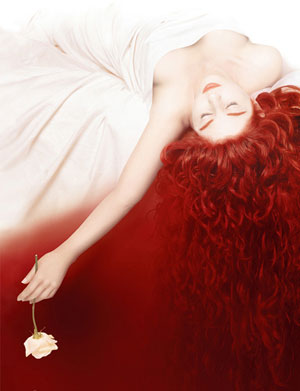