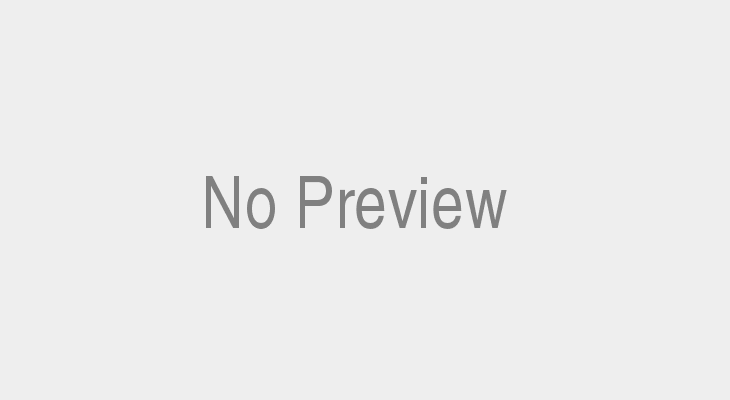 NEW YORK, Sep 14, 2010 / FW/ — For the Spring 2011 New York fashion season, there are actually several venues – the Lincoln Center, home of Mercedes-Benz Fashion Week, the official New York show and the “on-calendar” listing as London, Milan and Paris will classify it.

Then there is the Milk Studios venue, which really has no official title except that many well-known designers show there and fashionistas think of it as the “edgy” New York Fashion Week.

Now on its 7th year, the Elle’s STYLE360 at the Metropolitan Pavilion which already has its mainstay designers who usually have a sizable following.

Exit Art is an up-and-coming venue. Again, there is no name attached to it and everyone just calls it Exit Art. There is also the Couture Fashion Week which is held for three days and usually held in a hotel.

And finally, the “off-calendar and off-site” shows that surprisingly hold very big names starting with Marc Jacobs, Oscar De La Renta and Douglas Hannant among them.

Among the four sister cities – New York, London, Milan and Paris – which is considered as the “international fashion runways” and historically dictates fashion around the globe, New York is unique in the sense that it does not get any government funding.

All shows in New York, whether on-calendar or off-calendar are privately funded. And though CFDA is still considered the “fashion governing body” in New York, it’s influence is more for moral support than the actual organization of the event.

And yet, even with the fractalization of New York fashion week, there is unity during the season because everyone stays within the official days just like their European counterparts.