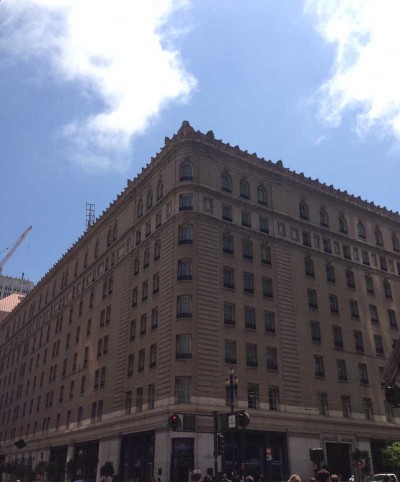 Because our first appointment for the day was not until 12:00 noon, I had time to soak in my surroundings during the second day of AAU Graduation Week. And because my internal clock was still in Central Time, the two hour difference was actually a boon because I was able to explore the New Montgomery Street area a bit.

All the guests being hosted by AAU were all staying at the Palace Hotel. Conveniently located on New Montgomery Street in the heart of San Francisco, it is literally just blocks away from Union Square, Chinatown, the Financial District and the Moscone Convention Center.

Built in 1887, the Palace Hotel maintains a pedigree like no other. The main foyer is reminiscent of Paris’ Grand Palais while the lobby and walkways are evocative of the 1920s which by the way is once again “trending” (to use a social media term) because of the popularity of the new movie, “The Great Gatsby”.

Speaking of social media, armed with my iPhone and fortified by McDonald’s McCafé, I walked around the Palace Hotel neighborhood snapping photos of buildings and landmarks as requested by my Instagram followers.

And though I’m familiar with San Francisco, seeing it through a camera lens with a social media angle gave me a different view of the City by the Bay. 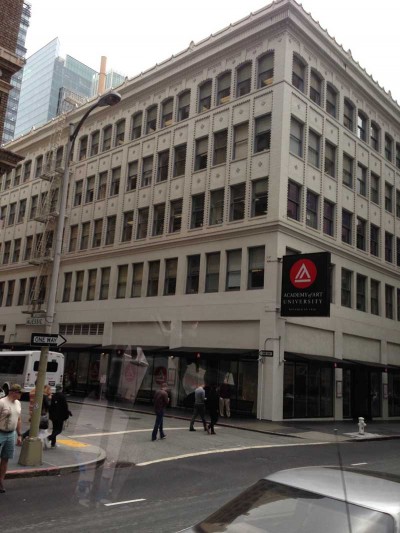 The old and the new blended well in its skyline. Skyscrapers might abound, yet you can still blue skies and clouds in between. The Muni electric buses and the tram share the road with cars.

And contrary to popular belief that Californians do not like taking the subway, the Bay Area Rapid Transit (BART) has a very loyal ridership.

As I finished encircling the Palace Hotel vicinity and walking back to the hotel, an AAU logo caught my eye. It was another building which was part of AAU’s “urban campus”.

I can’t help but snap a photo and simply because I’m a social media advocate, I immediately shared it on Instagram.

Now, if I can only remember if I uploaded it @FASHIONWINDOWS or on my personal Instagram account, @MARIENELADAVIS.

Nevertheless, here are some of the photos that I shot that morning; most of them actually had been shared at Instagram and Twitter.

Photos by MARI DAVIS – All photos were shot using iPhone 5 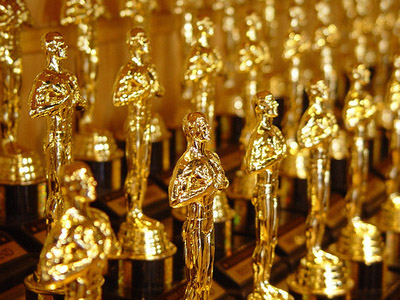 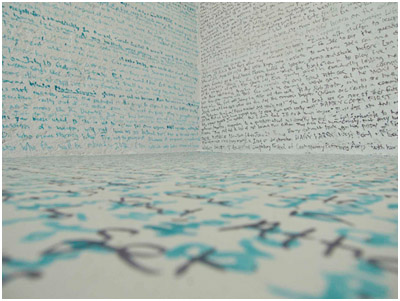