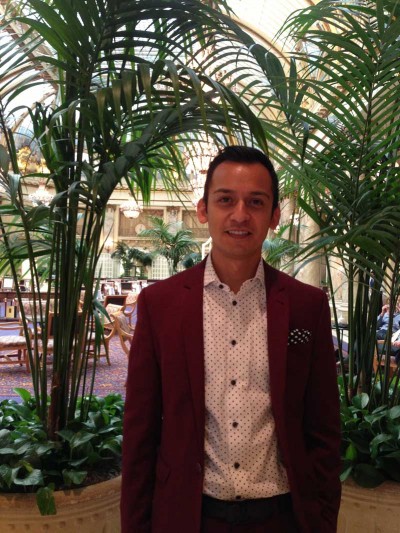 After the sumptuous lunch at The Rotunda at Neiman Marcus we had about a couple of hours to rest and get ready for the Graduation Fashion Show which was going to be held at the Palace of Fine Arts.

FashionWindows: With social media being a brand new field, what are the criteria that you use to choose your team members?

Cuit Gonzalez: It is a bit challenging for finding the right candidate, but that is true for all types of jobs. Social media might be a new field, but we have been engaging our customers for a long time. Social media just brought that interaction online. So, the first thing I do, even before I interview a candidate is look at their profile online and how they engage their own audience.

CG: Pretty much and then some. More and more social media apps appear every day. Usually, we look at just the major ones. And, even from there, we can already decide whether we want to interview the candidate or not.

FW: Again, with social media being so new that colleges and universities do not even offer courses for it, are their certain degrees you prefer when hiring?

CG: Definitely a major in Communications or Journalism is a plus, though not necessary. What is important is that the candidate at least has a Bachelor’s degree.

FW: Is a college degree a must? Social media is almost second nature to young kids today that even a 13 year old has Facebook account at least.

CG: Yes, you are right about that. But social media is not just about being able to use it. It is also about strategizing and engaging a loyal clientele while also attracting new ones. A college degree is not a guarantee that a candidate is the best person for the job. What it guarantees is that the candidate was taught the discipline and the basics of communicating effectively. Yes, raw talents exist but even that raw talent needs to be honed to be effectual.

FW: Aside from writing ability and communications skills, what else are you looking for?

CG: Some photography knowledge will help. No, the candidate does not need to be a photographer. But being able to compose a shot is important. He or she does not need to know how to use a professional camera. (At this comment, Cuit grinned as he looked at the very expensive camera that he had been using). If they can use their iPhone or smartphone cameras effectively and efficiently, they’re good to go.

FW: For the BCBGMaxAzria Group, where does the social media team hold office?

CG: I’m based in Los Angeles but we have staff in New York also. As you already know, BCBG is a bi-coastal company.

CG: Learn to effectively engage your audience. That is the key to social media. 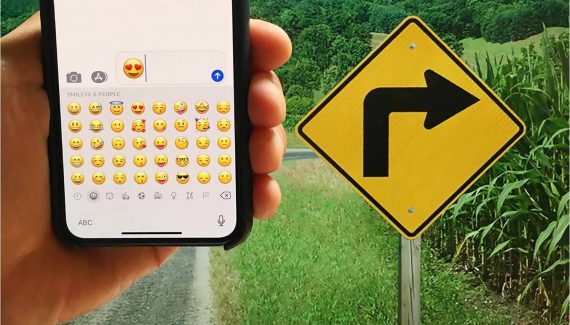