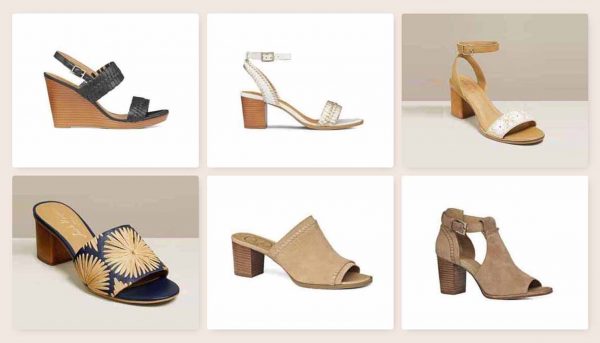 Easter Sunday is on April 21 and traditionally, we wear new clothes, even new shoes. The tradition is very old; even older than Christianity.

It was more about the vernal equinox or the arrival of spring that people during the pre-Christian era saw wearing new clothes brought good luck.

In the early days of Christianity, newly baptized Christians wore white linen robes at Easter to symbolize rebirth and new life. But it was not until 300 A.D. that wearing new clothes became an official decree, as the Roman emperor Constantine declared that his court must wear the finest new clothing on Easter.

Fast-forward to the 21st century wherein fashion dictates the wearing of new clothes and new shoes. The religious traditions of Easter still remain but with new ones added too like Easter brunch with the family and friends and the Easter Egg Hunt for children.

Here are some Easter ready shoes from Jack Rogers. 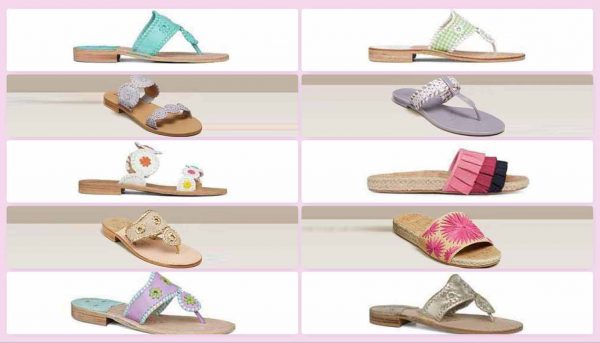 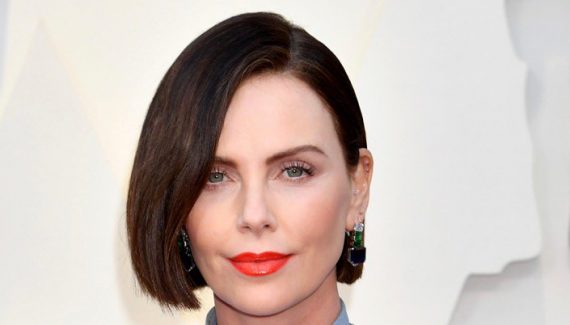