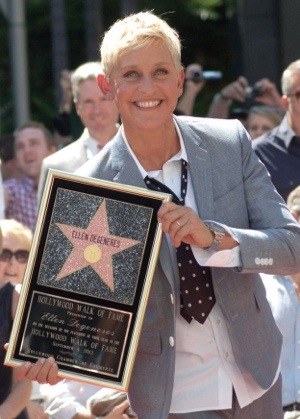 “I am so excited to be hosting the Oscars for the second time. You know what they say – the third time’s the charm,” said DeGeneres.

DeGeneres hosted the 79th Academy Awards in 2007, for which she received a Primetime Emmy® nomination for “Outstanding Individual Performance in a Variety or Music Program.”

DeGeneres has made a home for herself in daytime with her hit syndicated talk show, “The Ellen DeGeneres Show,” which has earned a total of 45 Daytime Emmys during its 10 seasons.

DeGeneres’ began her career as an emcee at a local comedy club in her hometown of New Orleans. Her acting career in television included roles in several successful sitcoms before being offered a part on “These Friends of Mine” by ABC. After the first season, the show was renamed “Ellen.” Running from 1994 to 1998, the show garnered record ratings, wit h DeGeneres receiving Emmy nominations each season in the Best Actress category. In 1997, DeGeneres was the recipient of the coveted Peabody Award as well as earning an Emmy for writing the critically acclaimed “Puppy Episode” when her character came out as a gay woman to a record 46 million viewers.

Academy Awards for outstanding film achievements of 2013 will be presented on Oscar® Sunday, March 2, 2014, at the Dolby Theatre® at Hollywood & Highland Center® and televised live on the ABC Television Network. The presentation also will be televised live in more than 225 countries and territories worldwide. 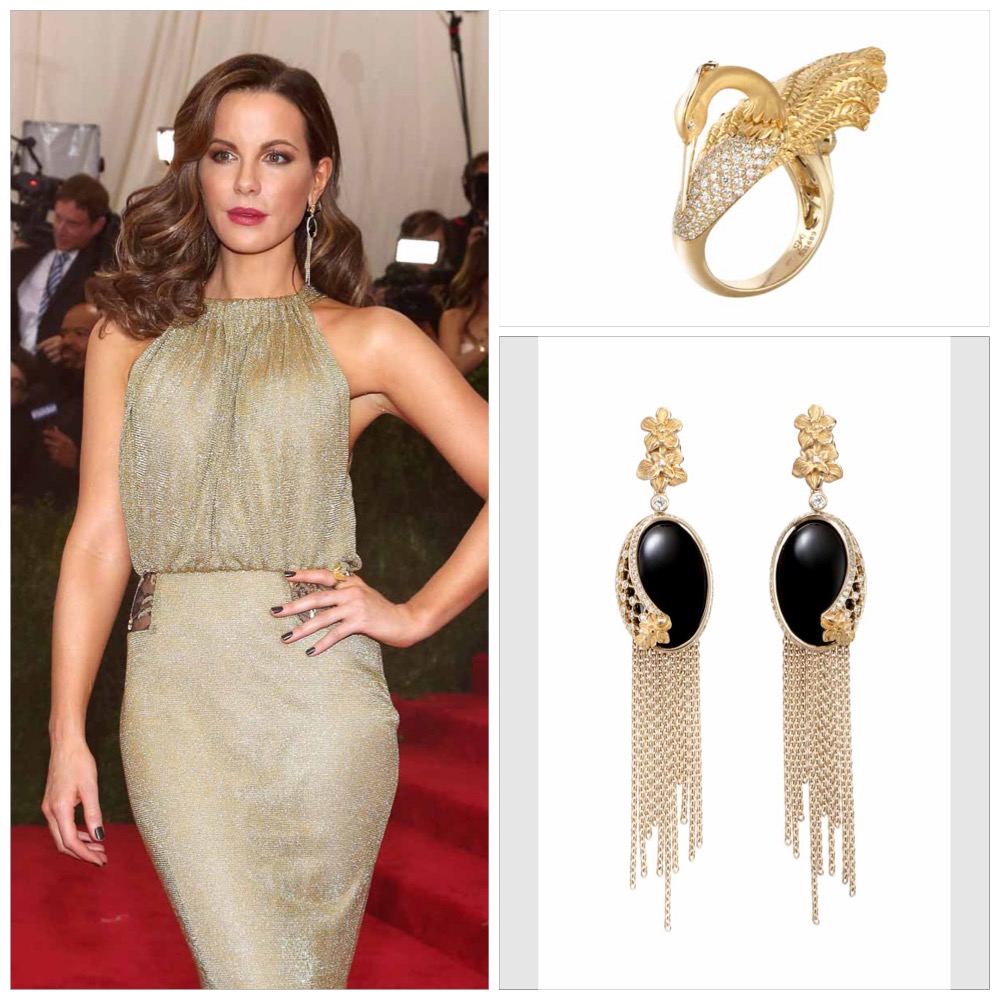