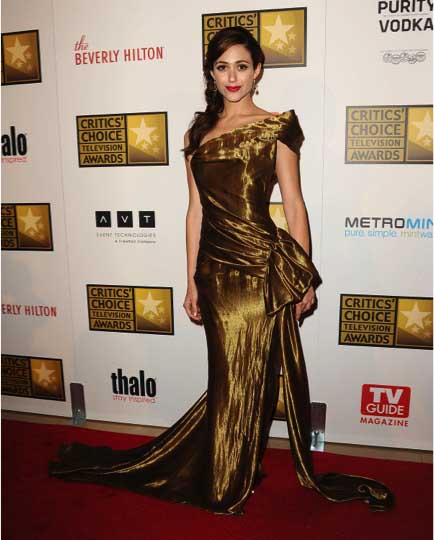 A New York native, Emmy Rossum entered the movie audience’s consciousness when she played “Katie Markum” in “Mystic River”. But it was her role as “Christine Daaé” in the movie “The Phantom of the Opera” that made her a star. 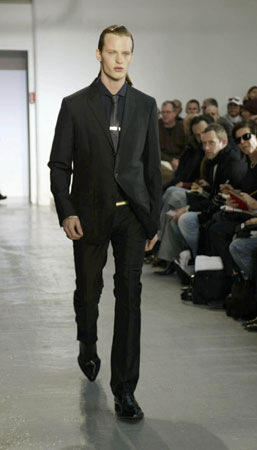 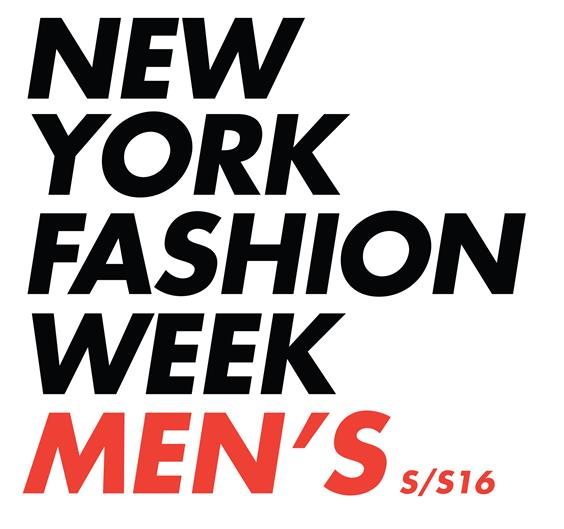