DALLAS, Mar 26, 2004/ FW/ — It’s hard to be a tourist when you are a fashion critic on the way to the shows. Los Angeles might be three hours by air from Dallas, and the two cities are so different from each other, yet a fashion critic’s mindset is defined by the fashion calendar during the fashion season.

Since it was Michelle and Javier’s first visit to Dallas, we decided to go around town just to show them a glimpse of the city, and of course Texas.

First, let it be said that Dallas is NOT a tourism capital. It is a business district and there are very few places in the area that can be called ‘touristy.’ Plus, our time was very limited.

So, in the end, we went to Daly Plaza, where President John F. Kennedy was assassinated. As expected, the big discussion of the day was the ‘conspiracy theory’ that up to now, over 40 years after his death is still a favorite topic.

But it was not downtown Dallas which captured Michelle’s imagination. It was the way people dress! It was expected of course, sense we critique fashion for a living. We just did not realize that we have internalized it so much that even though we were ‘tourists’ at the moment, we were also the ‘fashion police.’

Well, this is Michelle’s story, and I will not spoil it for you. She will be writing a piece on fashion on Dallas, complete with photos. Now, that is something to look forward to.

Since I live in Dallas, I have gotten used to how we dress in our city. Seeing it from a fashion critic’s point of view is definitely interesting. 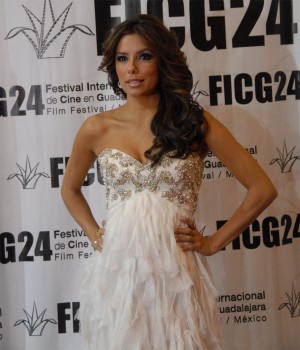