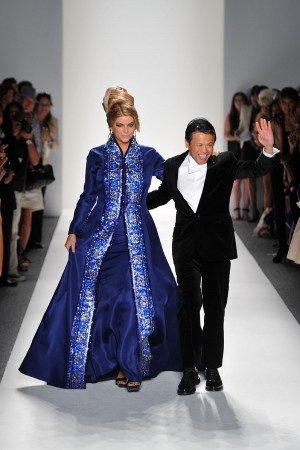 NEW YORK, Sep 14, 2011/ FW/ — A French couturier once told me that haute couture is as much as creating beauty as it is deemphasizing some unflattering features of the wearer. I thought I understood what he meant, i.e. until yesterday when Zang Toi completed for me the true meaning of that statement.

To the TV audiences of today, Kirstie Alley is a contestant at Dancing with the Stars. To Star Trek fans, she was Lt. Saavik in Star Trek II: The Wrath of Khan. To comedy fans, Kirstie Alley is the Emmy-Award winning actress who played Rebecca Howe in the long running “Cheers” which made Ted Danson and Kelsey Grammer household names.

But, unfortunately, today, thanks to the tabloids, to many, Kirstie Alley is the actress who is struggling with her weight.

Enter Zang Toi… Unafraid to put a plus size model on the runway and a celebrity at that, the New York-based designer showed that plus size is beautiful with Kirstie Alley closing his show wearing a jewel encrusted “One Thousand Nights and One” Imperial coat and a sapphire couture silk gazar strapless imperial gown.

The audience was surprised! Five long seconds of stillness as jaws dropped because they could not believe it was Kirstie Alley on the runway. Then a thunderous applause followed Kirstie to the end of the runway and back as the audience showed their appreciation.

Zang Toi made plus size beautiful! And I will not mince my words this time – Zang Toi shaved off about 20 lbs from Kirstie Alley in the gown that he chose to dress her in. Oh, don’t get me wrong… there is still a curvaceous woman inhabiting that dress, but she is so beautiful, she is a dream!

Kirstie Alley is not alone in having weight problems, especially for her age group. Struggling with weight is a bane for women over 40. But, one does not need to suffer from low self esteem because of that.

If you’re in doubt, just ask Zang Toi. He can work miracles and the proof is on the runway! 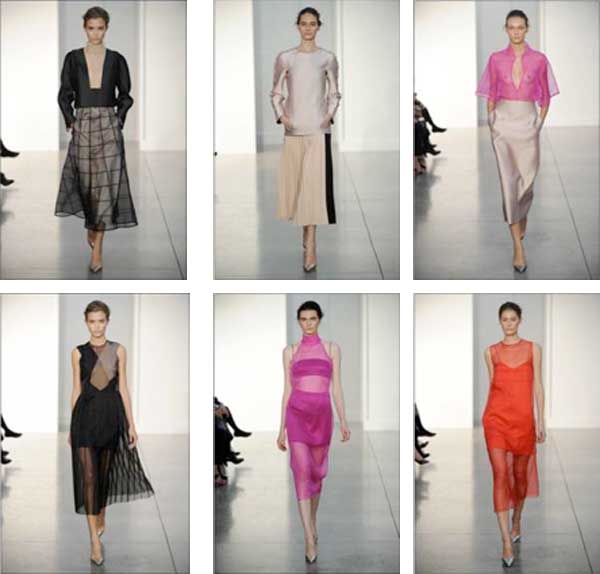 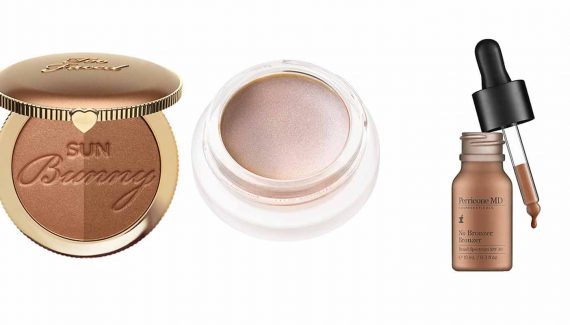