MILAN, Feb 26, 2004/ FW/ — Runway shows during the Fall / Winter fashion season, gloves are a mainstay as accessories. From Giorgio Armani to Dirk Bikkembergs, several gloved looks have been seen.

Is it a trend? Is it a fad? Is it a craze? Well, it’s really more of a need and a functional item during cold weather. So, gloves, gauntlets and arm warmers are part of the main fare during this season.

But what do else do we know about gloves other than they keep our hands warm?

According to the European Glove Association, there are a lot of interesting facts about gloves.

When I read the list while waiting for a show to start, these trivia made me smile. Here’s the list from the EGA.

As most people are aware, 2004 is a Leap Year. According to Scottish tradition, however, February 29th is also the only day of the year when a woman can propose to the man in her life. It also states that if the man declines, he must repay his suitor with a kiss and a pair of leather gloves or a silk dress.

In Denmark the forfeit is even more costly, with the man having to present the woman with twelve pairs of gloves – one for each month of the year!

To dream of finding a pair of gloves means that you are about to embark on a love affair or marriage.

To dream of gloves per se means that you will have a lawsuit or business troubles, but you will settle them in a positive manner.

In 19th Century Latvia, mittens were given to both the godparents of a child being christened and the clergyman conducting the service. If a Latvian maiden gave a pair to a boy this was a sign of their engagement.

Mittens were given to the woman that helped the bride put on her veil and were also left in the church as a gift to the organ player and churchwarden.

In the French-speaking parts of Canada, it is customary to exchange gifts on New Years Day and one tradition is the giving of gloves or ‘glove money’ to purchase a pair.

It is bad luck for a bride to make her own wedding dress or try it on before the wedding day, especially if she sees herself in a full-length mirror. Unable to resist temptation, most ladies leave off a glove or shoe out of respect for this age-old tradition.

In days gone by, the gauntlet glove played a significant role in the initiation of a duel. If a man wanted to challenge an opponent, he would slap him across the face with his gauntlet from right to left. His rival would have no choice but to go into battle, as pride was such an important concept.

Or they would ‘Throw Down the Gauntlet’ in front of their opponent – if their foe picked up the glove they were accepting the challenge of a duel.

Many US Major League Baseball stars are known to follow rituals involving their sporting gloves. One that stands out is Len Dykstra who played for the Mets and Phillies, he would throw away his batting gloves if he failed to hit in a single At-Bat, meaning he sometimes went through hundreds of pairs a year! 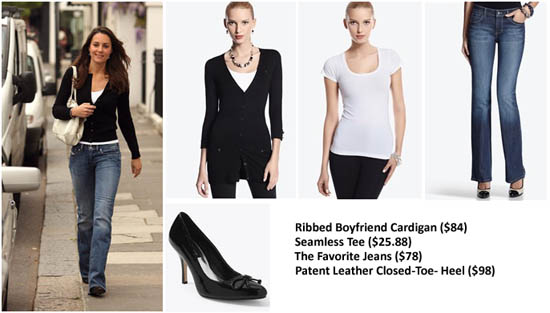 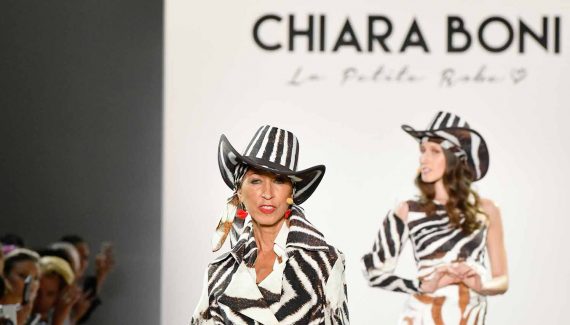