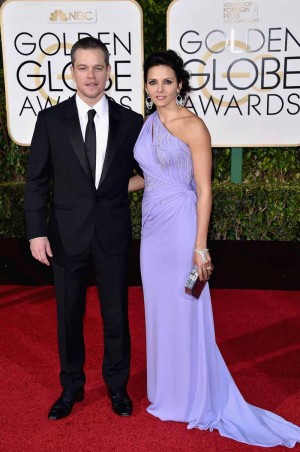 Later in the evening, when he won Best performance by an actor in a motion picture, musical or comedy for his performance as Mark Watney in the critically acclaimed film, “The Martian,” Matt accepted his Best Actor award wearing Versace 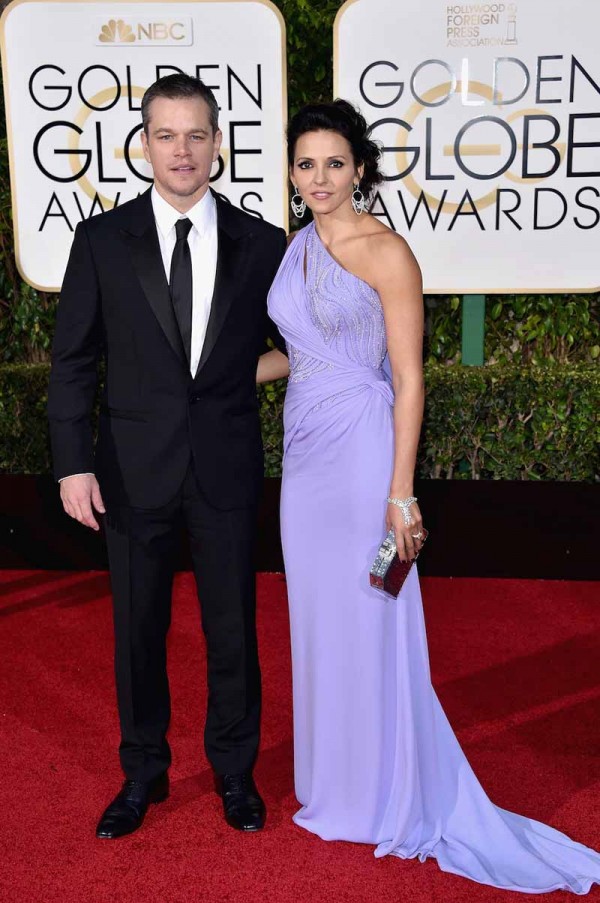 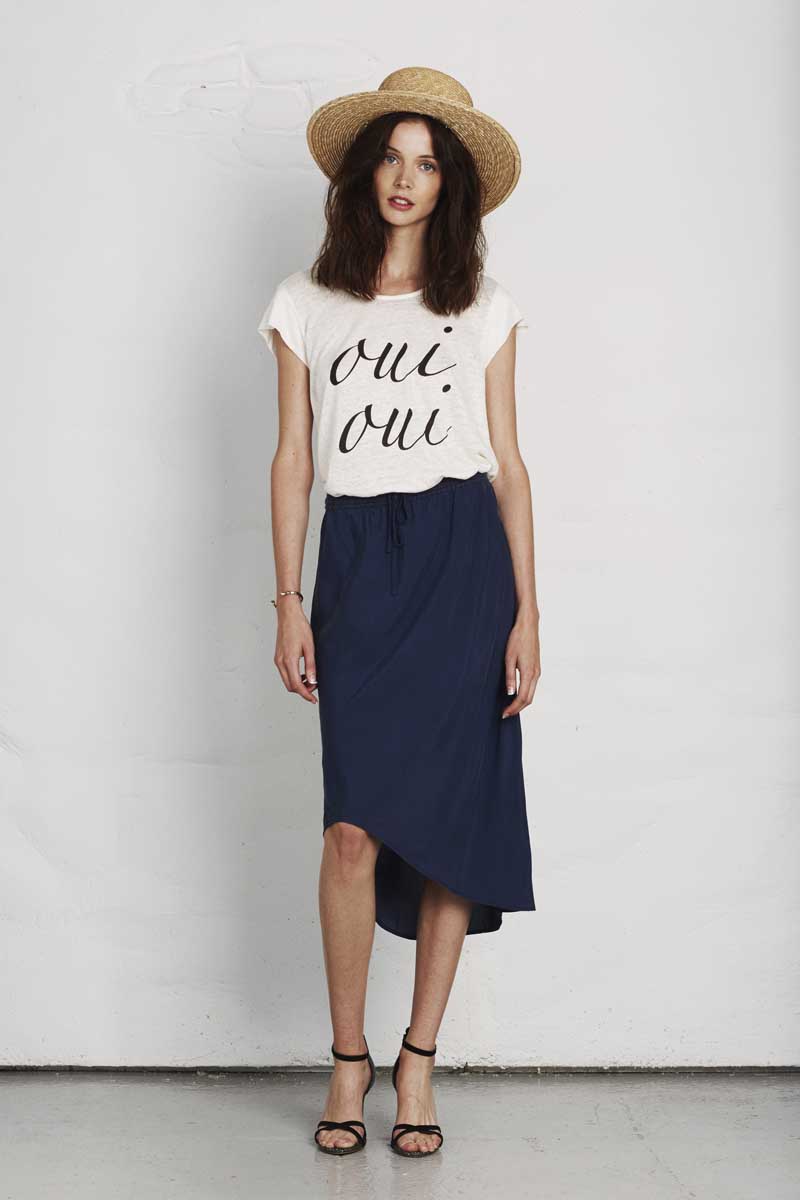 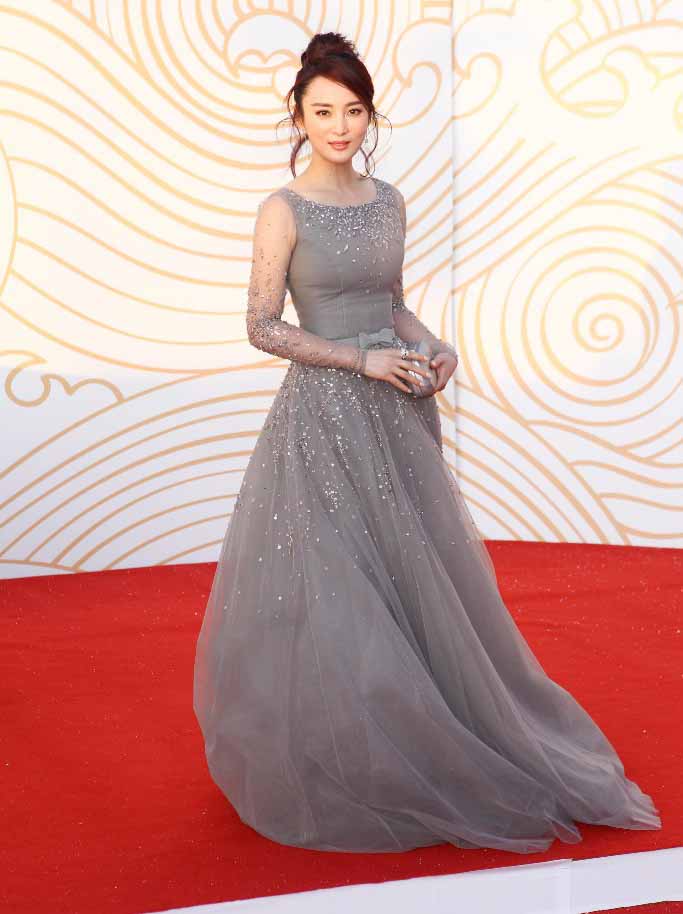