LOS ANGELES, Dec 27, 2007 / FW/ — Where will we be without advertising? The average American is bombarded by ads 24×7, be it on television, newspapers, magazines or the internet.

Among the best ads – ‘Eye of the Beholder’ by Unilever for Dove; while among the worst ‘They Built It, No One Came’ by Anheuser-Busch.

Here’s the complete list: Best of Ads, Worst of Ads

Best of Ads Worst of Ads 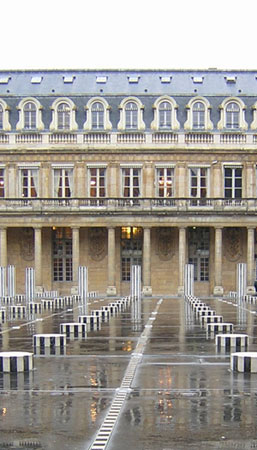