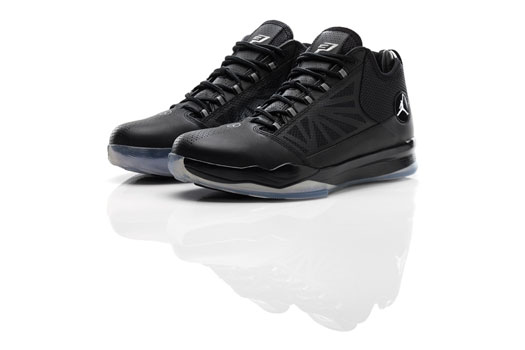 NEW YORK, Dec 20, 2010 / — Sportive Santa has a new one on his list – the new fourth signature shows by All-Star point guard Chris Paul, JORDAN CP3.IV which was launched Dec 13th just in time to put them under the tree.

Inspired by the quickness that is displayed by Paul on a nightly basis, the JORDAN CP3.IV combines performance innovation with a sleek design resulting in a state-of-the art basketball shoe.

Paul was on-hand at New Orleans Arena to introduce the JORDAN CP3.IV to a select group of national media at an event that shed light on the floor general’s lightning fast athleticism and strong basketball fundamental skills.

“The JORDAN CP3.IV is an extension of my ability to be quick on-court, yet under control. The shoe not only allows me to elevate my game through a variety of performance benefits, but also reflects a special personal heritage and character qualities found in a winner – on and off the court,” said Paul.

A perennial MVP contender, Paul worked with Jordan Brand footwear designers to develop an intelligent basketball performance shoe that allows him to continue to excel both offensively and defensively. The JORDAN CP3.IV features the innovative midsole cushioning system called Podulon (pronounced PAHD-ju-lahn), which was featured in the previous JORDAN CP3.III installment.

As such, the JORDAN CP3.IV further builds on this platform by adding more performance features and technical elements, including lightweight synthetics for increased breathability and flex grooves for dynamic cutting and stopping.

Podulon was developed as an evolution to the Independent Podular Suspension system that was a cutting-edge feature of the AIR JORDAN XX. Podulon system’s breakthrough lies in the engineered shape of Cushlon foam that, when strategically placed under the forefoot area receiving high impact, provides cushioning exactly where needed without compromising the integrity of the shoe. Cushlon foam’s lifespan is long, so the Podulon technology is meant to sustain comfort and responsiveness.

Special design details are incorporated into the JORDAN CP3.IV that makes the shoe unique to Paul. The external heel graphic honors his grandfather, while the asymmetrical collar is modeled after Paul’s favorite AIR JORDAN, the AIR JORDAN XIII Low. In addition, the star graphic on the sockliner represents Paul’s attributes of quickness, heart, faith, family, leadership and community.

A special limited-edition of the JORDAN CP3.IV launched in select retailers on Monday, December 13, 2010. The JORDAN CP3.IV will launch nationwide on Saturday, January 1, 2011 for a suggested retail price of $118. 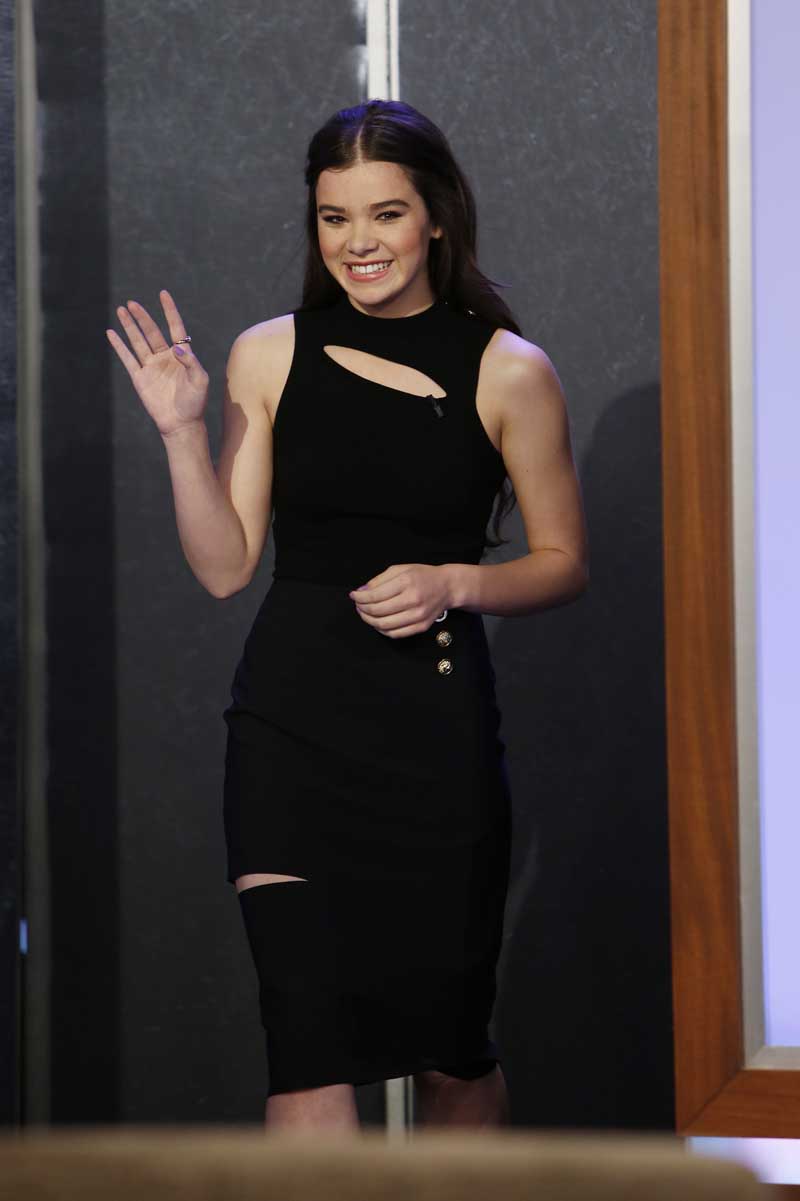 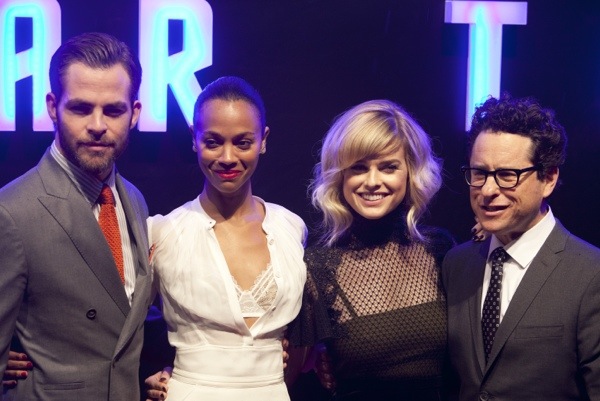