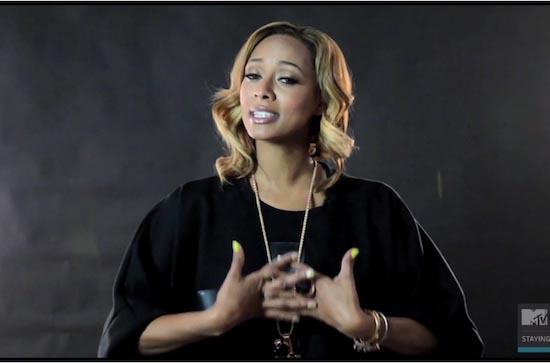 NEW YORK, May 10, 2012/ — With the new HIV/AIDS wonder drug Truvada already being considered by the FDA for approval with a final decision expected on June 15th, the AIDS Walk NYC on May 20th will carry the hopes of thousands in winning the fight against HIV.

Among the prominent faces will be Keri Hilson, who will be leading the MTV Staying Alive Foundation team for the AIDS WALK NEW YORK 2012.

As the Foundation’s 2012 Ambassador, Hilson will participate in the 10km walkathon around the illustrious Central Park and take steps to raise money and awareness around the mission of the MTV Staying Alive Foundation.

“I’ve met such amazing young people in their inspirational mission to break taboos, foster tolerance, and spread the message of HIV protection in their local communities,” said Keri Hilson. 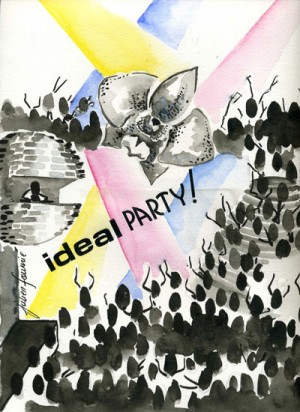 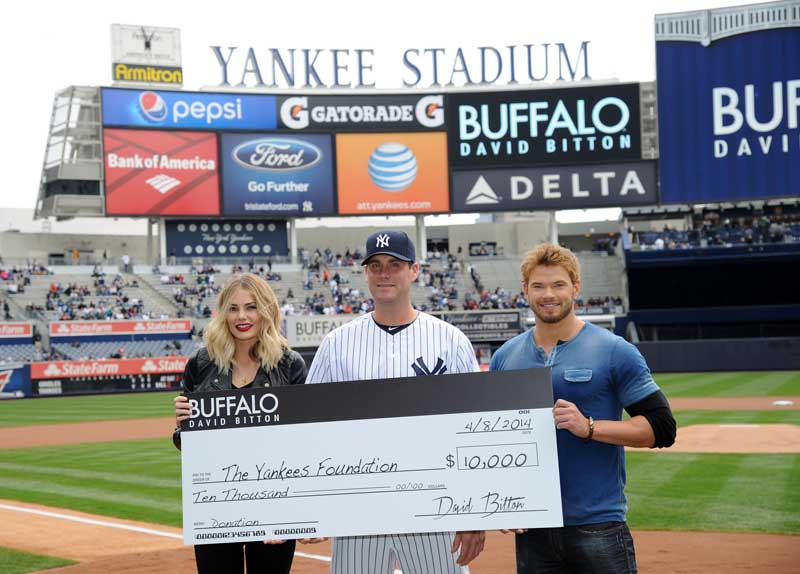