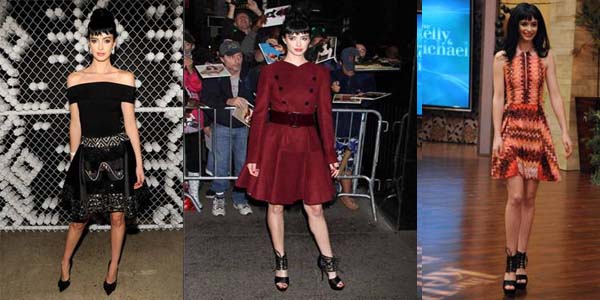 DALLAS, Oct 25, 2012/ — With “Gossip Girl” on its final season and “Pretty Little Liars” the current fashionista favorite, ABC’s “Don’t Trust the B—- in Apartment 23” is also coming up on the fashion radar with Krysten Ritter on the spearhead.

This week, Ritter, who plays “Chloe” and the title role “B—” the primetime sitcom, has been doing the rounds of morning television shows to promote “Don’t Trust the B—- in Apartment 23”.

Wednesday, October 24th, the actress chose a Fit & Flare coat and wide leather belt by Robert Rodriguez when she met and greeted fans while signing autographs on the side on her way to the “Good Morning America” set.

And for her appearance at “Good Morning America”, Krysten chose a red tweed dress from the Peter Som Resort 2013 collection. 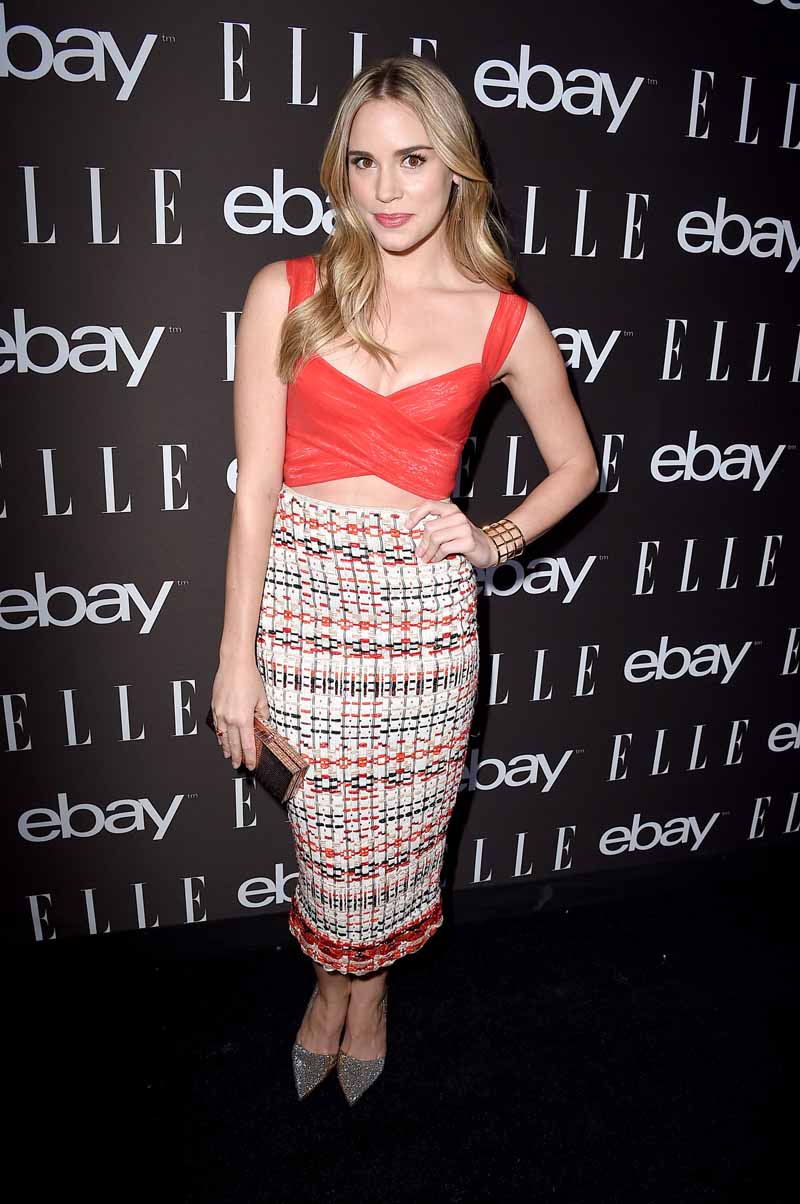 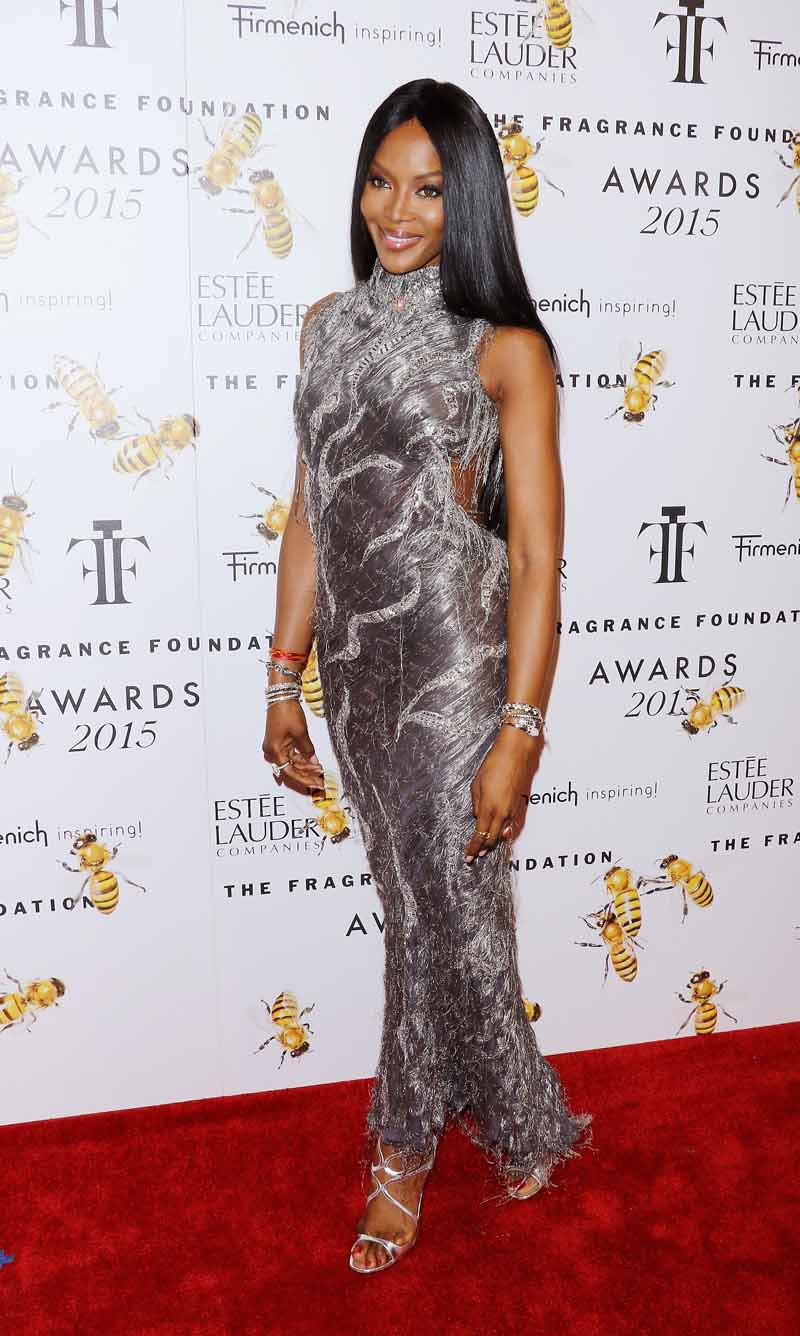