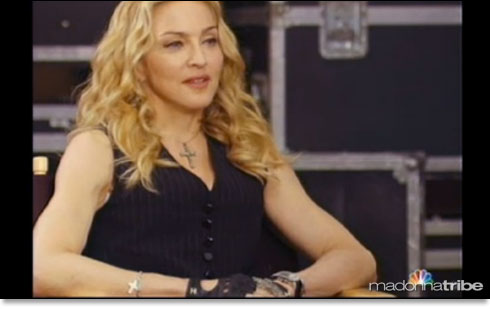 DALLAS, Feb 5, 2012/ — Madonna wore her own Loree Rodkin jewelry for her pre-game interview today with Bob Costas, she wore the famous Bondage Ring Loree originated, after wearing two other pieces on interviews this week, she is also expected to wear more Loree Rodkin during the half-time performance. Loree’s one of a kind styles available at www.loreerokin.com 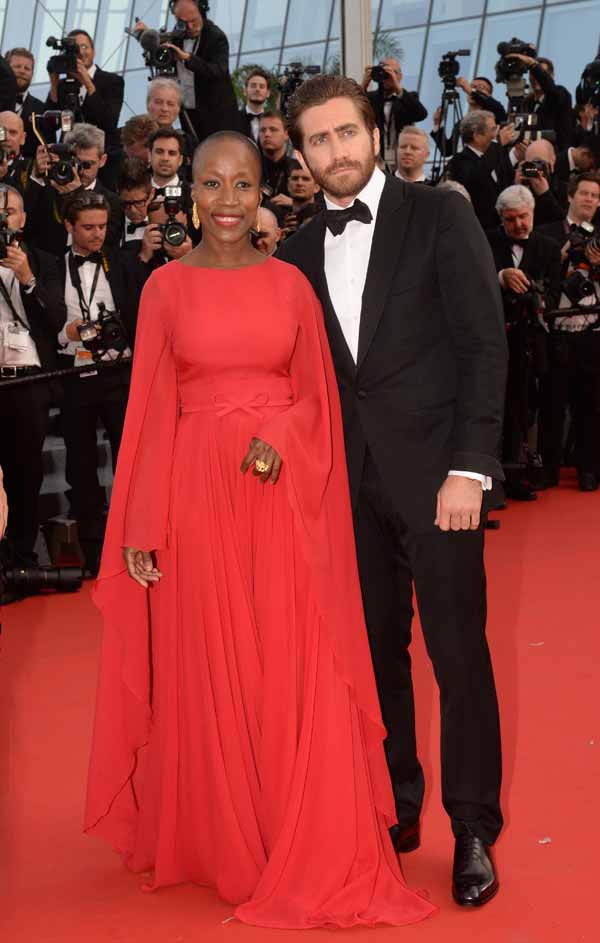 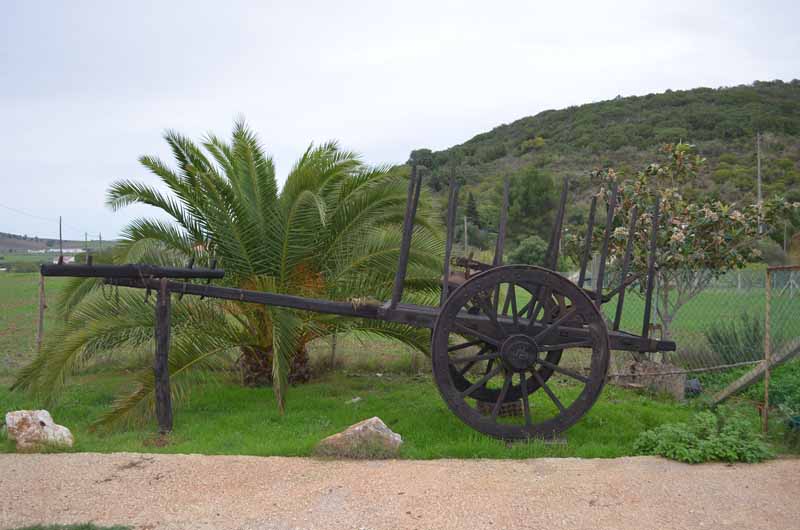