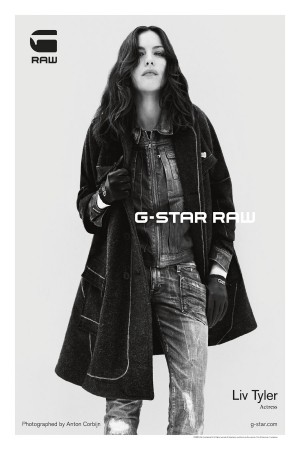 PARIS, Sep 5, 2010/ — Combining Hollywood glamour with the chess world, G-Star combined the intelligence of Norwegian chess prodigy, Magnus Carlsen, with the beauty of model and actress, Liv Tyler for its Fall/Winter 2010 campaign.

Shot by celebrated photographer Anton Corbijn, the campaign plays on one of G-Star’s key philosophies – the combination of contrasting and unexpected elements like what had been displayed on the label’s runway shows where deconstructed denim pants are often paired with tailored jackets.

Choosing Magnus Carlsen as the face of the brand was an easy decision. Already the world chess number one and described as a ‘Mozart of chess,’ Carlsen has the potential to become a similar level of icon.

Becoming a Grandmaster at the age of 13 years and 148 days, Magnus is the youngest player in history to achieve the number one rank and his uncompromising approach to the game mirrors G-Star’s own hardcore design philosophy.

Liv Tyler returns for a second season as the face of G-Star. Perfectly embodying the modern G-Star woman, Liv Tyler flawlessly combines toughness and sensuality with just one look!

Her striking looks and assured, independent style have made her a globally recognized model and fashion icon. Liv returns for her second G-Star campaign, having previously presented the elegant Low-T capsule-collection.

The striking black and white images were captured by Anton Corbijn in a Miami shoot that represents his fourth major advertising campaign for G-Star. 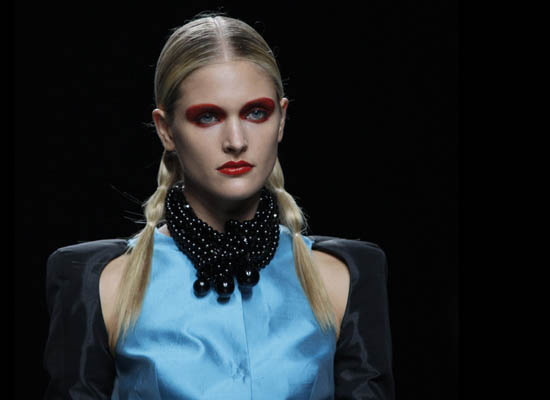