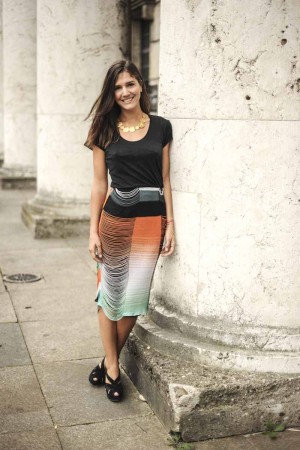 MILAN, Oct 8, 2014/ — Tomorrow night in Rome at the Camera dei Deputati, Margherita Maccapani Missoni will be honored with the America Award for her activities as Brand Ambassador for Missoni Spa as well as the strong relationship she has built with the U.S.A.

Awarded to people who are distinguished for their work and success of transatlantic relations, the America Award is an acknowledgment bestowed by the Italia-USA Foundation, an independent institution honoring the friendship between Italy and the U.S.A.

During the same ceremony, a special recognition will also be awarded in memory of Sergio Leone, the film director and producer, for his contribution to the Foundation’s goals. 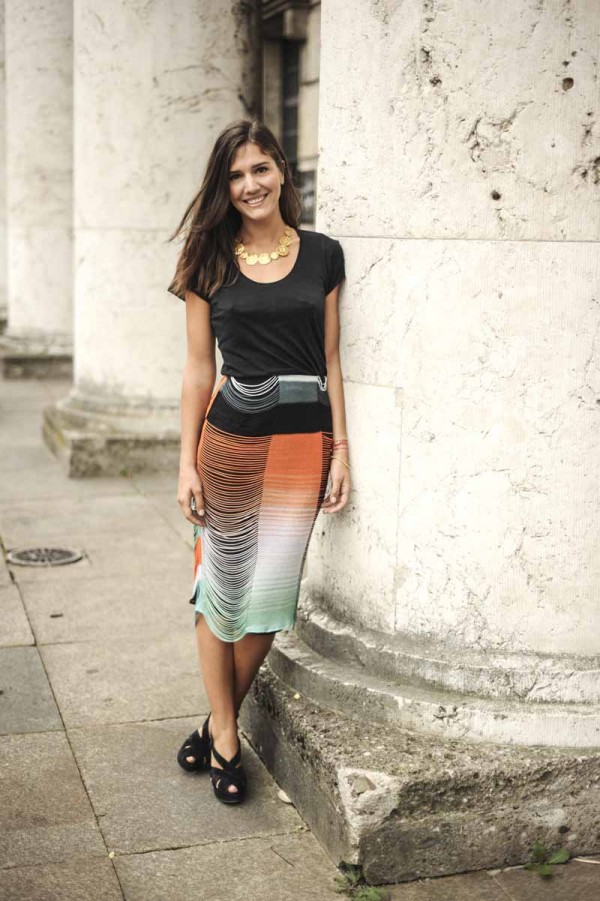 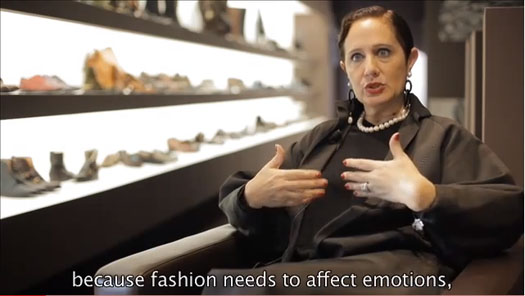 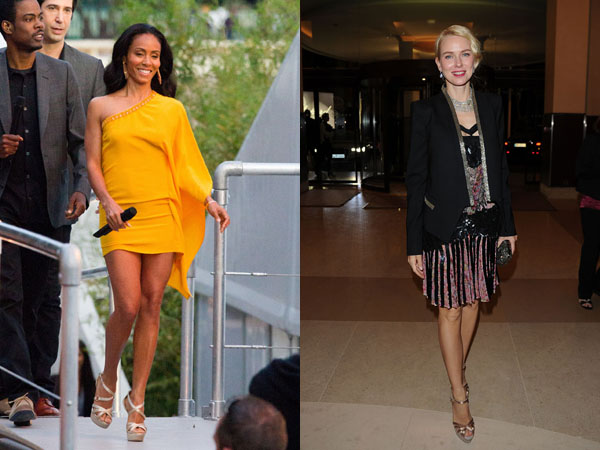