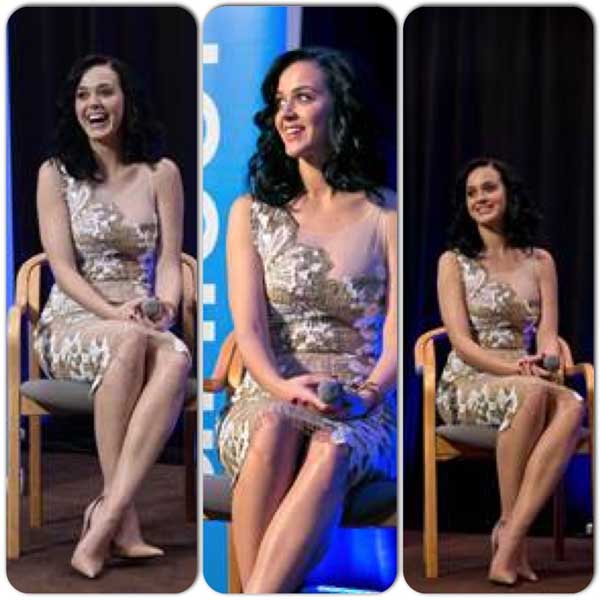 Guys! I am SO honored to become a @UNICEF Goodwill Ambassador today! I am #unconditionallyUNICEF: http://t.co/BfOuNwVdoW @voicesofyouth

Seen here is Katy Perry, who is wearing a Blumarine dress from the Spring-Summer 2014 collection, speaking at an event at the UNICEF headquarters in New York where she was named a UNICEF goodwill ambassador. 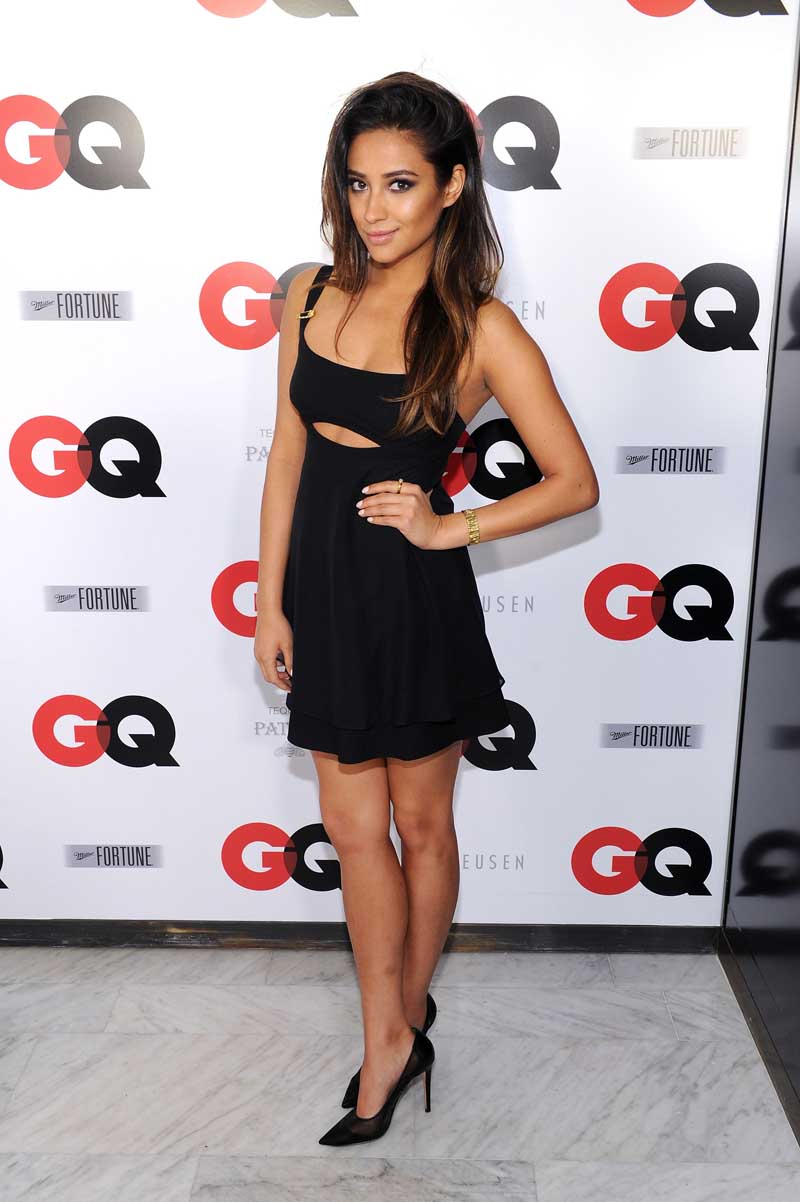