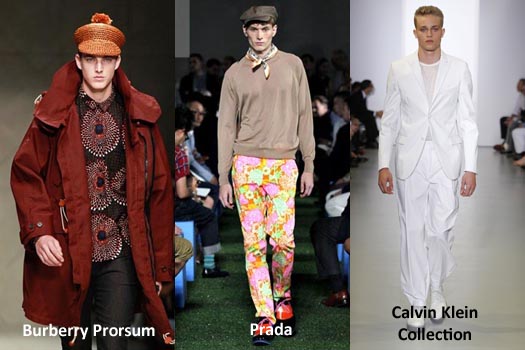 An eclectic summer season for men that sometimes leans on being eccentric, Dolce & Gabbana exemplified the trend by sending sharply tailored suits and formal white shirts then doing an about turn with their meshed shirts inspired by the fisherman’s net.

Interestingly enough, sobriety came from Italo Zucchelli of Calvin Klein Collection as he sent a collection that was a confluence of color, proportion, and texture. Taking inspiration from the effortless ease and functional quality of classic American sportswear, Mr. Zucchelli used clean, modern fabrics with ultra high tech surfaces and treatments.

Ennio Capasa at Costume National mixed bright reds with his standard black which was another surprise because the Italian designer is well-known for using sober colors.

Still, the biggest shocker of all is at Jil Sander where Raf Simons proposed that men wear their pocketbooks outside like a schoolboy wearing a huge ID on his chest

With very diverse trends that borders on idiosyncratic, it would have been a refreshing surprise to see mens hoodies because they will bring us back to earth. 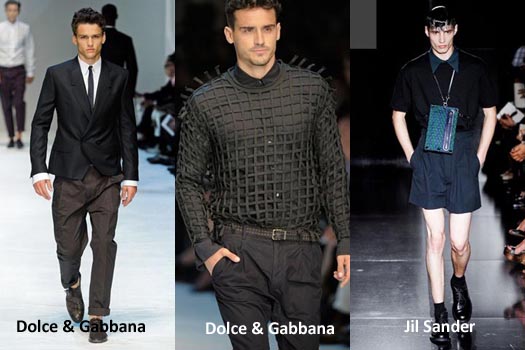 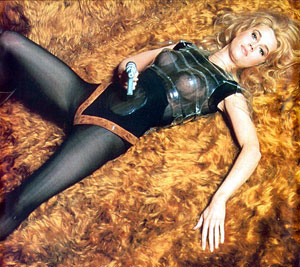 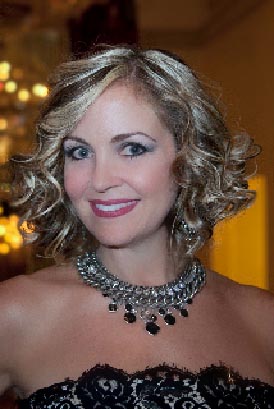