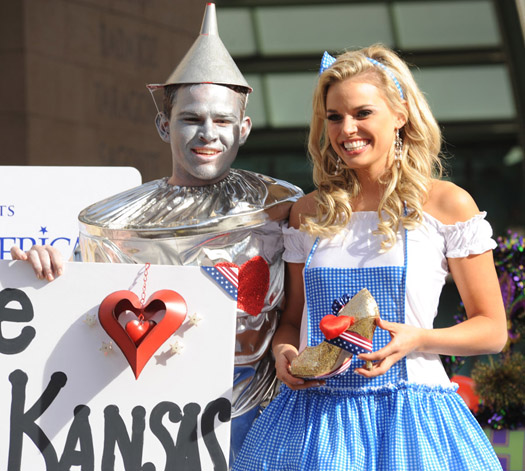 LAS VEGAS, Jan 14, 2011 / —- Miss Arizona was in a cactus-themed ensemble, the famous Hollywood sign adorned Miss California’s shoes and because Virginia is for lovers, Miss Virginia will be dressed as Cupid.

The 53 Miss America contestants participated Jan. 14 in the return of the traditional parade, renamed the “DSW Show Us Your Shoes Parade” presented by DSW Designer Shoe Warehouse.

The event at Paris resort was part of a week of preliminary events, culminating in the live telecast from Planet Hollywood presented by DSW on ABC, Saturday, Jan. 15 at 9 p.m. (EST)/tape delay (PST). The pageant is celebrating its 90th anniversary this year. 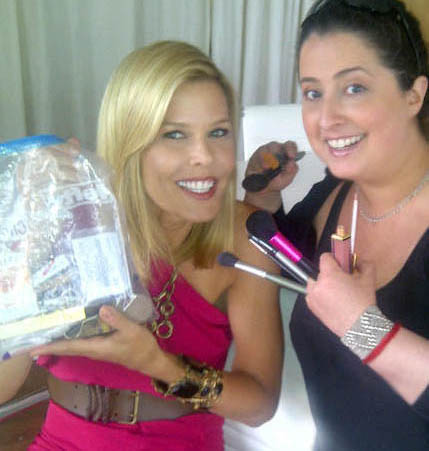