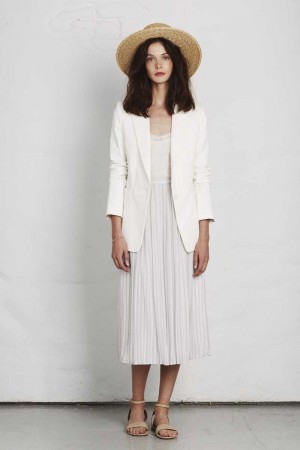 Now available in stores, the Joie Spring/Summer 2014 collection looks as fresh as you would have imagined it to be with easy breezy white dresses as the main staple. Reminiscent of the South of France, the Joie Spring 2014 is a true joie de vivre.

Founded in 2001 by Serge Azria, JOIE has been described as “understatedly chic” with the Southern California lifestyle as its constant inspiration.

Headquartered in a loft in downtown Los Angeles, JOIE has free standing JOIE boutiques in New York City on Madison Avenue and in SoHo, Newport Beach’s Fashion Island and on Melrose Avenue in Los Angeles. It is also sold globally in department stores and specialty shops. 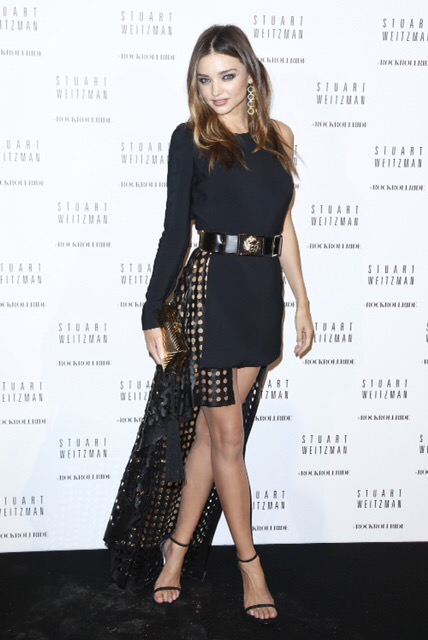 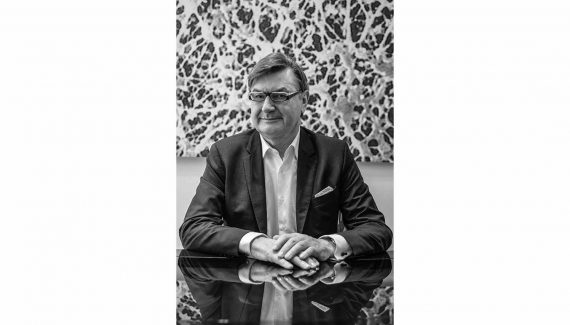