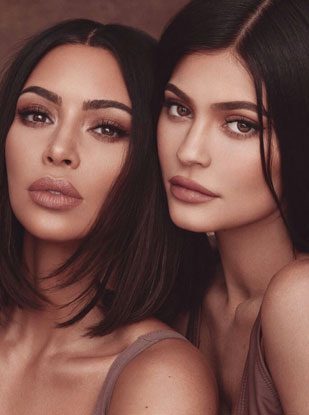 It is no surprise when the Kardashian-Jenner sisters combine their star power.  It was revealed in a sneak peek of a Keeping Up With The Kardashians episode that Kim Kardashian and Kylie Jenner will be launching a fragrance together under the KKW Fragrance brand.

The dynamic duo was testing out different scents, but the clip was relatively short. It was shown, however, that the perfume will possibly be housed in bottles shaped like hot pink lips. Kardashian preferred the smaller sized one, saying, “What we found online is that this [size], this looks obviously better, like, on your counter, and I feel like it’s even cuter for people to take pics.”

Kardashian and Jenner have collaborated twice in the past. Before Kardashian launched her own brand in 2017, they created a crème lipstick set for Kylie Cosmetics that earned $14.4 million. The sister came together again last November 2018, when KKW Beauty and Kylie Cosmetics released a lipstick collaboration.

As successful as both collaborations were, we’re sure that the fragrance will do well, especially after Kardashian’s successful fragrance launch last 2018. 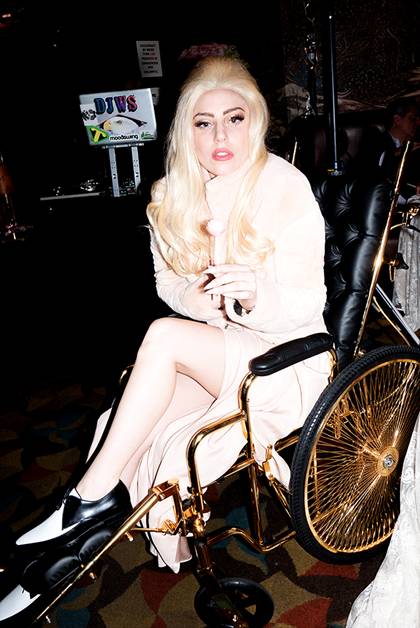 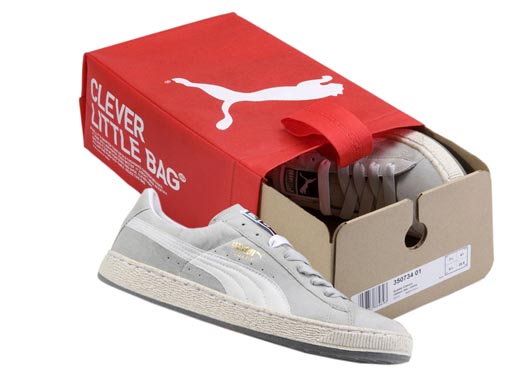