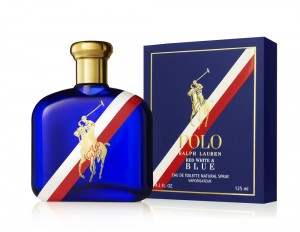 NEW YORK, Feb 3, 2010 / — The U.S. will be bracing for six more weeks of winter, according to Punxsutawney Phil, the groundhog superstar from Punxsutawney, Pennsylvania. This year however, men are welcoming winter’s extremes a la mode with POLO Red, White & Blue fragrance.

The latest men’s scent from Ralph Lauren, the crisp tonic transports senses to the snow and slopes to celebrate the performance and endurance of winter sportsmen, and embrace the athleticism and tenacity of the American Polo man.

As the men’s fashion shows are going on in Paris and Milan, men in the U.S. can update their style with this winter gear essential. POLO Red, White & Blue contains adrenaline inducing notes of fresh red apple and cooling cucumber, energizing clary sage and lavender tonic, and sensuous creamy white woods and velvety white musks.

The sleek blue bottle is accented by polished red and white diagonal racing stripes, an oversized gold polo player icon and a gold colored cap, taking cues from the colors of the American flag and Mr. Lauren’s heritage as a prominent American designer.

A tribute to the winter and the sports community, Ralph Lauren Fragrances joins Warren Miller Entertainment and the 60th anniversary movie, Dynasty. Warren Miller’s exhilarating skiing and snowboarding footage creates a thrilling backdrop for POLO Red, White & Blue in a short film that can been seen on the RL TV station on YouTube, and appeared as a preview at select screenings.

Credited with making skiing a spectator sport, Warren Miller is one of the most recognized cinematographers of extreme skiing. Ralph Lauren shares a special synergy with the filmmaker as an innovator of the fashion and fragrance industry, proving a unique and iconic collaboration.

Embrace the winter chill through style and sport. 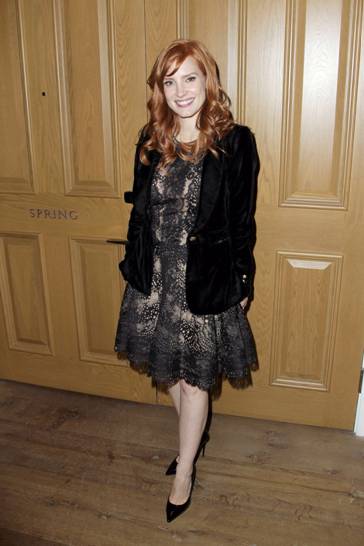