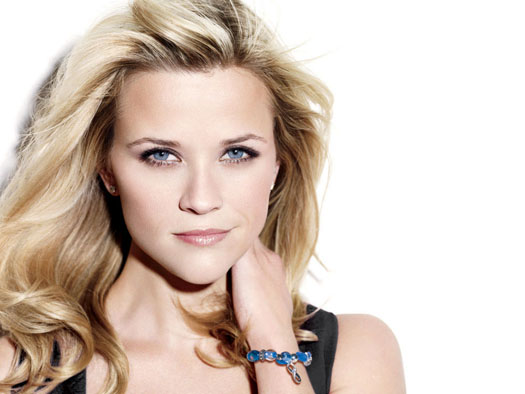 NEW YORK, Mar 9, 2011/ — Even as women and men around the world celebrate the 100th anniversary of International Women’s Day on March 8th, violence against women remains a global epidemic.

Around the world, the statistics are equally horrific: one in three women will be raped, beaten, coerced into sex or otherwise abused in her lifetime.ii

“Although the problem may seem insurmountable, there are ways for women and men everywhere to help bring an end to violence against women across the globe,” said Reese Witherspoon, Avon Global Ambassador and Honorary Chair of the Avon Foundation for Women.

“The Avon Empowerment Bracelet is a simple, but powerful, way to raise funds to reduce violence against women. As a woman and as a mother, I urge you to join me on this very special anniversary of International Women’s Day to end this epidemic by wearing and giving the bracelet to friends and family.”

The new bracelet, part of the Avon Women’s Empowerment product collection, is accessibly priced at just $10.00 each. One hundred percent of net profits ($8.04 for each bracelet sold) will benefit Avon Foundation for Women programs dedicated to ending violence against women.

The new bracelet features assorted faux-stone, glass and silvertone beads with an “infinity” charm on a stretch bracelet, representing the unlimited opportunities for women when they live violence-free lives. The Empowerment products are available through Avon Sales Representatives in more than 50 countries by calling 1-800-FOR-AVON or by visiting www.avon.com 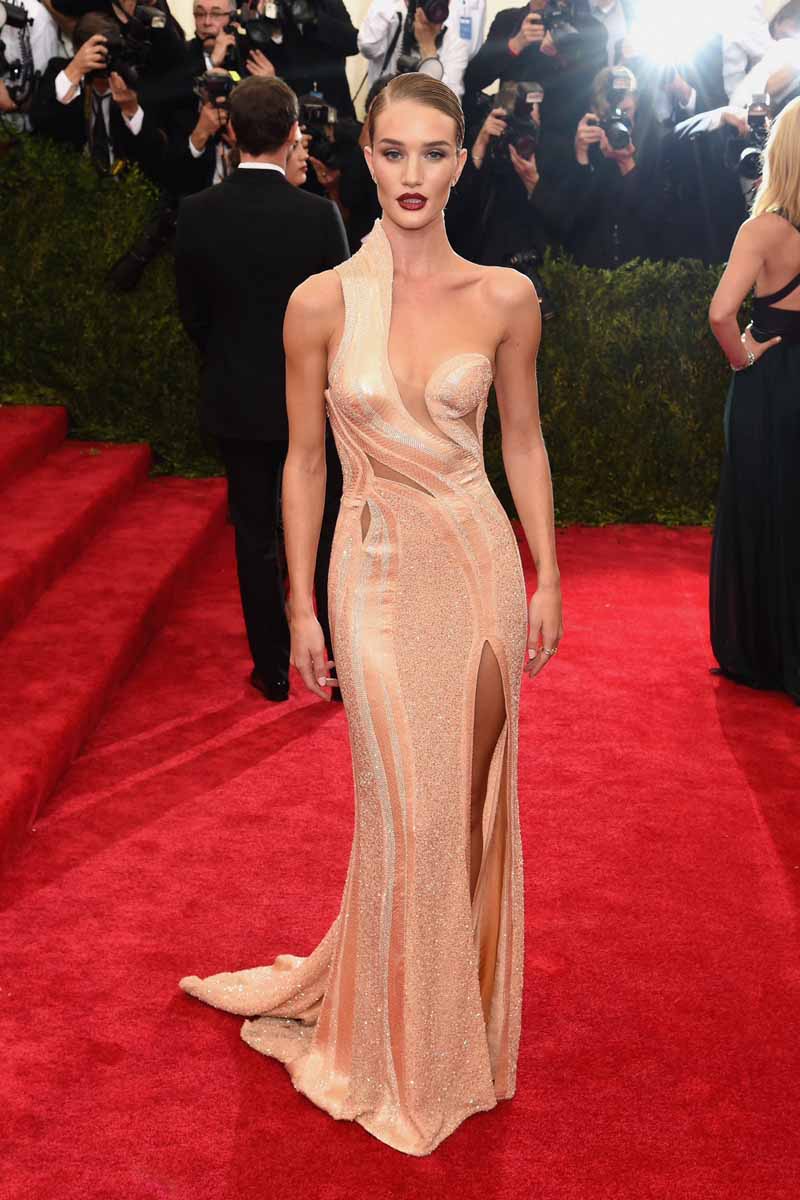 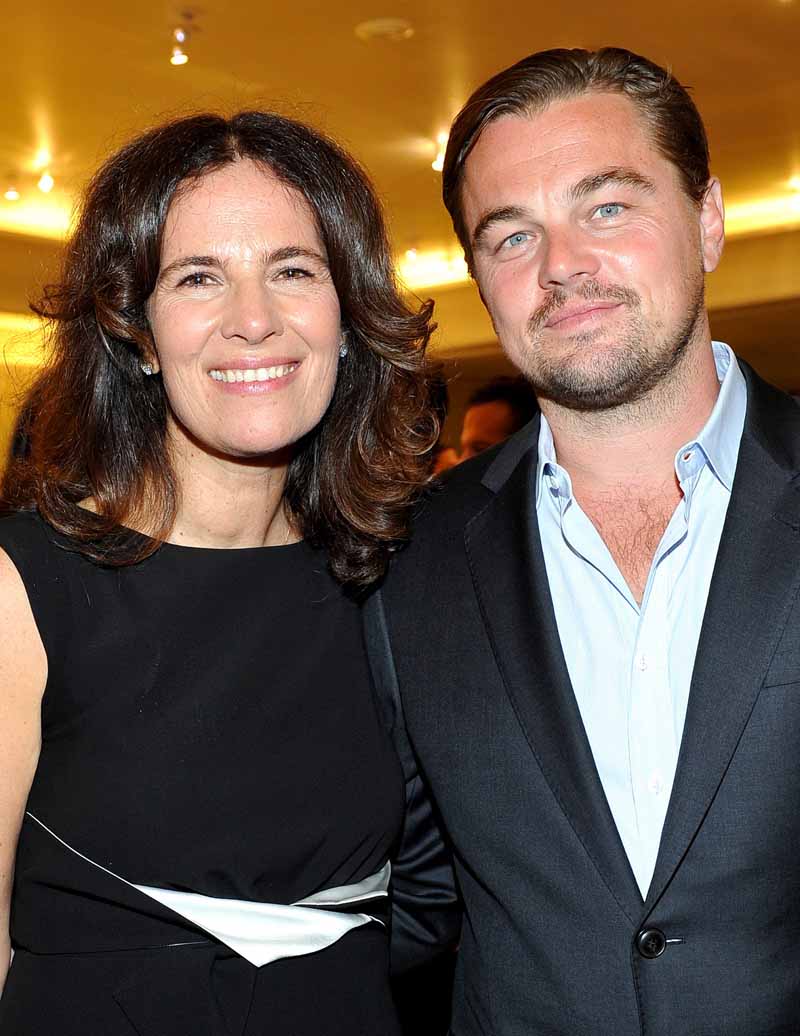