When frightening events start to occur in their home, young couple Kelly (Ashley Greene) and Ben (Sebastian Stan) discover they are being haunted by a presence that was accidentally conjured during a university parapsychology experiment.

The horrifying apparition feeds on their fear and torments them no matter where they try to run. Their last hope is an expert in the supernatural, Patrick (Tom Felton), but even with his help they may already be too late to save themselves from this terrifying force.

Todd Lincoln makes his feature film directorial debut on “The Apparition,” from his screenplay. The film stars Ashley Greene (the “Twilight” series), Sebastian Stan (“Captain America: The First Avenger”) and Tom Felton (the “Harry Potter” films, “Rise of the Planet of the Apes”). “The Apparition” was produced under the Dark Castle banner by Joel Silver, Andrew Rona and Alex Heineman. The executive producers are Steve Richards, Sue Baden-Powell and Daniel Alter.

This film has been rated PG-13 for terror/frightening images and some sensuality. 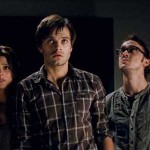 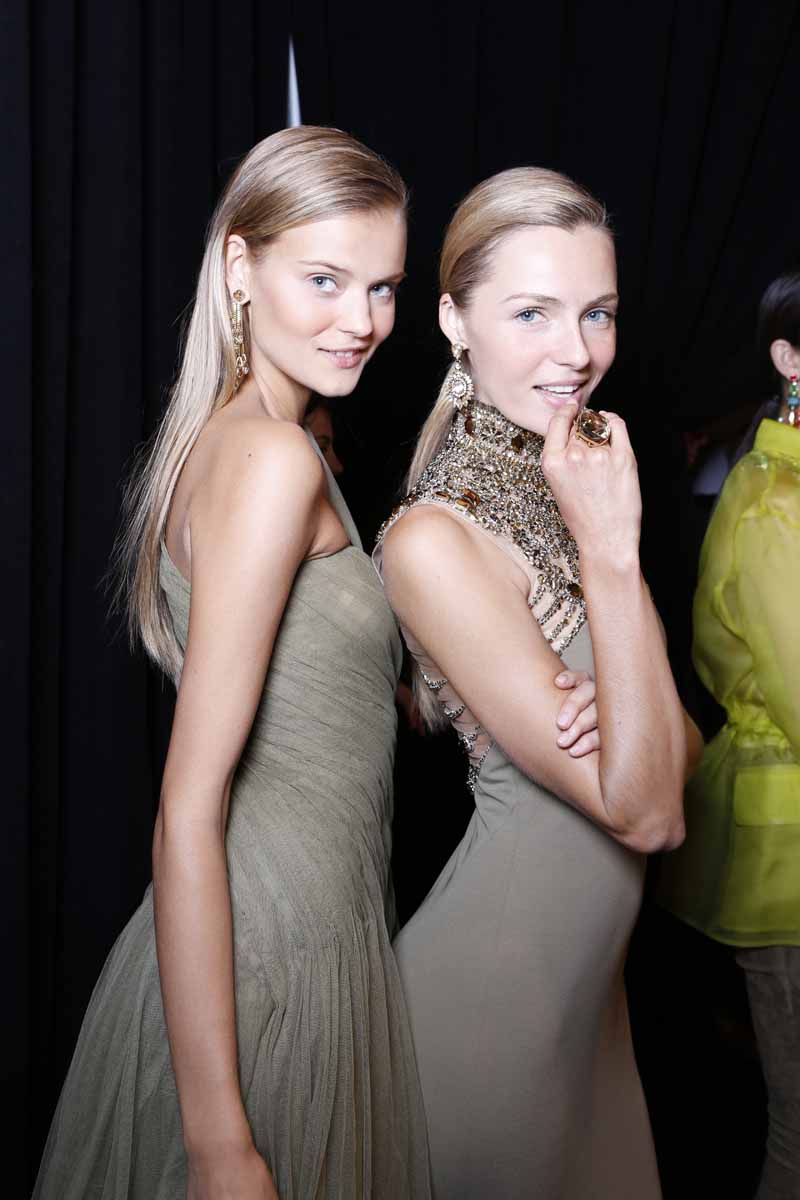 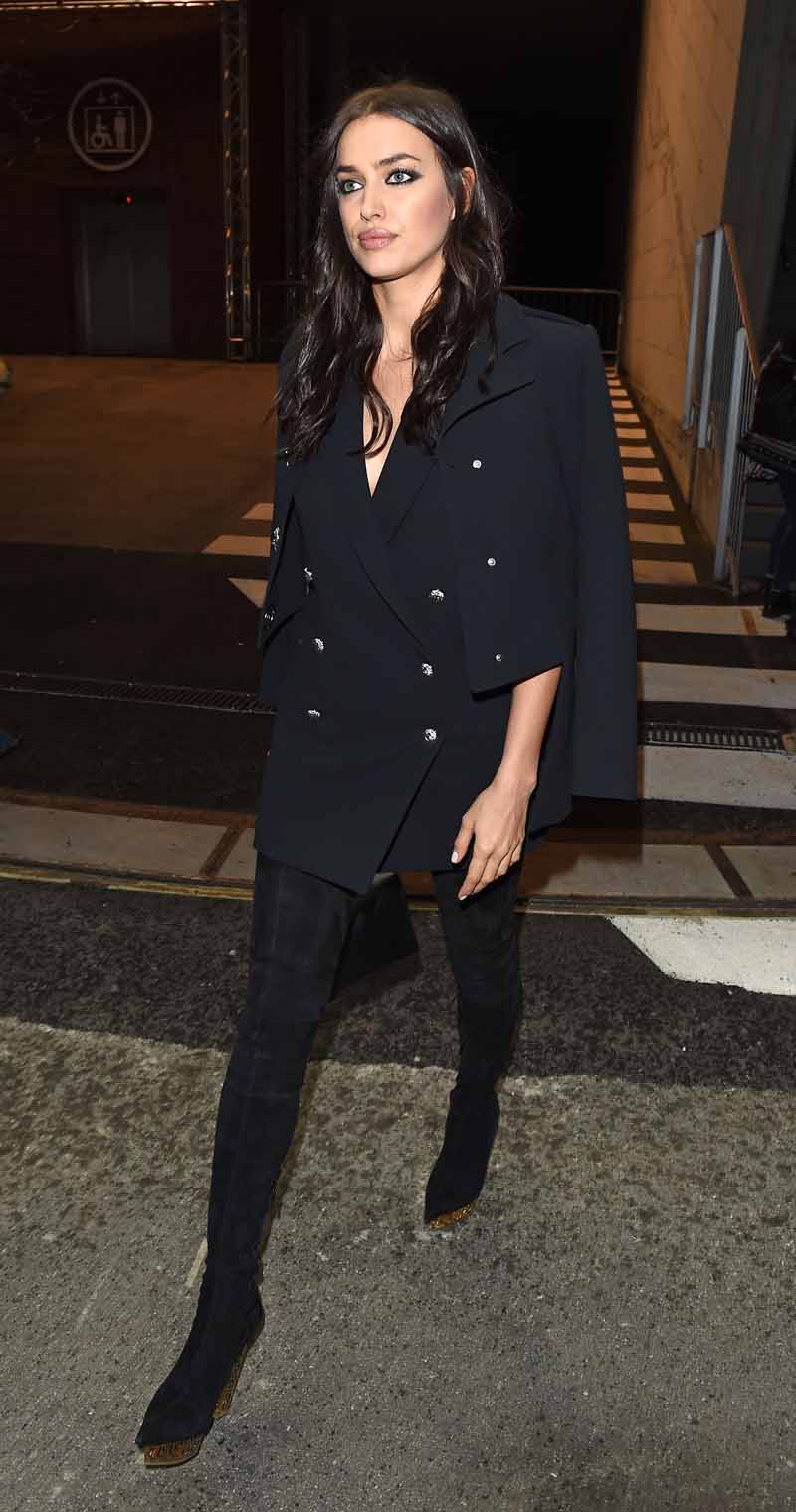