MILAN, Feb 23, 2004/ FW/ — Today is officially the second day of the Milan season, but rumors are already taking hold at the shows.

The biggest of which is that Alexander McQueen (photo at left) has declined the invitation by YSL to become the Creative Director of the venerable Paris fashion house!

There is a very short list of names on who will replace Tom Ford when he steps down from his post end of April. Top of the list is British designer Alexander McQueen.

Last January in Paris, there were rumors that Stella McCartney is also on the list. And then, it was also said that Yves Saint Laurent himself would come out of retirement to head the fashion house that he founded.

So, is there a kernel of truth to these rumors at all or are they just idle gossip? Frankly, I don’t know.

Fashion gossips and rumors are like cyclones (the term for tornadoes Down Under). They come from anywhere and everywhere, catching you off guard all the time.

But unlike cyclones, which can actually be seen on the weather radar, there is no scientific way to prove or disprove these gossips.

And speaking of gossips, there is also scuttlebutt in Milan that twin brothers Dean & Dan Caten of DSquared2 will be named head designers of Celine.

That will be a step-up for the twins, but what about their own label, which is finally taking hold? And does Diesel, who has a big stake on DSquared2; has something to say about it?

To go back on the Alexander McQueen/YSL rumor, if he really turned down the offer, then, it’s really sad.

Alexander McQueen has always been ahead of his time, yet his greatness lies in his unpredictability. And that is the reason why he continues to hold the interest of the fashion flock! 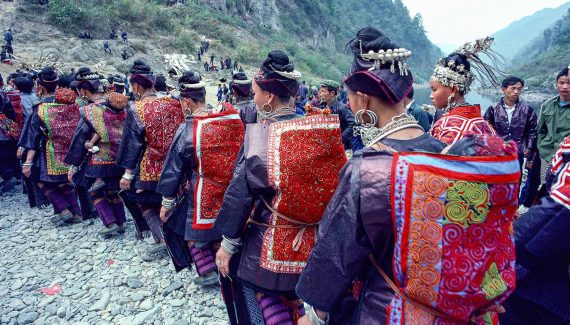 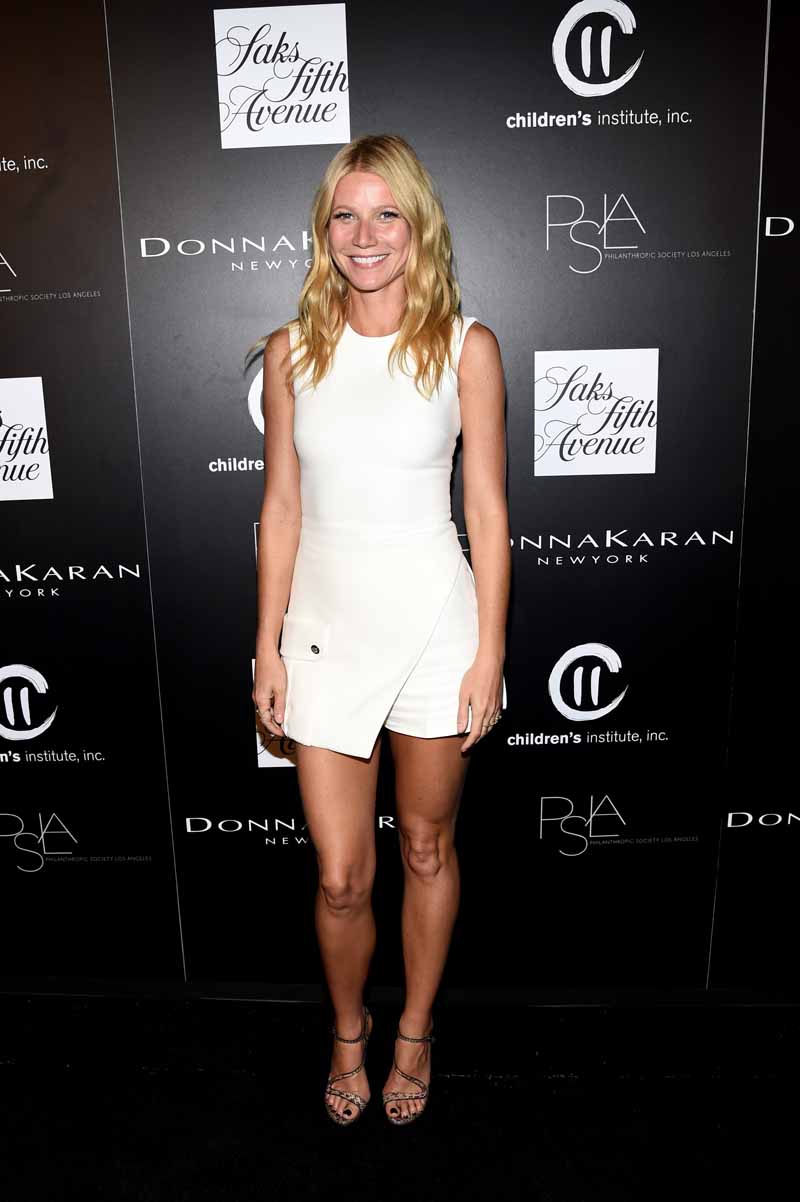