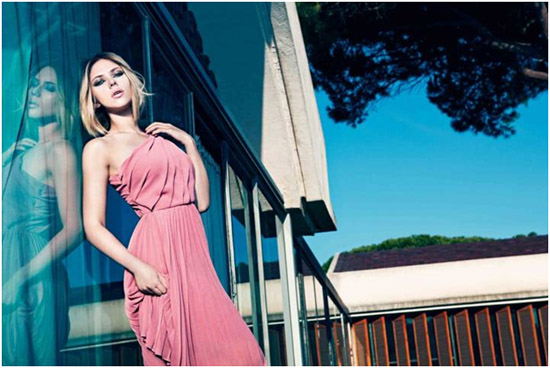 BARCELONA, Jan 28, 2011 – Scarlett Johansson, one of the most important actresses on the international scene, is to be the star of MANGO’s advertising campaign for the fourth consecutive season.

La Ricarda House, a spectacular modernist house in El Prat de Llobregat (Barcelona) was the setting chosen by MANGO for the photo shoot of their Spring 2011 season, in which the American actress poses once again for photographer Mario Sorrenti. Jane How was selected to style the shoot, while hair and makeup were by Aaron de May and Oribe respectively.

Sorrenti, who has worked with MANGO since Scarlett first became the face of the brand, has once again captured the more sophisticated, fresher side of the actress. Scarlett Johansson said that she was in her element working for the brand. “Yes, it has been great working with MANGO. I loved working with the whole team – I think between Mario, the makeup and hairdressing teams and the stylist, we have created something special.”

The new MANGO collection, called Modernist Resort, aims for a clean, modernist approach with a focus on simple lines and minimalist silhouettes that use bright colours and graphic contrasts in the stripes to add energy. The longer skirts move towards pencil styles and slightly fuller forms, adding movement and sensuality.

The desired look is also reflected in the colour palette. Blocks of colour in bright lemons and mint green provide an air of optimism, while watermelon and the various nude and tan shades add a touch of utilitarian luxury to the collection, with chic combinations that contrast with the muted golds in the fastenings. Touches of bright colours such as reds, oranges and yellows bring light to the range of beige tones, while a retro sailor look is achieved with the use of blues.

MANGO, which opened its first store in 1984 in Barcelona’s Passeig de Gràcia, now has over 1,700 stores in 102 countries. It is Spain’s second-largest exporter of fashion, with a concept based on combining a quality product, following the latest fashion trends, at an affordable price. The brand image is strengthened by the company’s stores, which act as a calling card and create a dynamic atmosphere to match the customer’s personality. 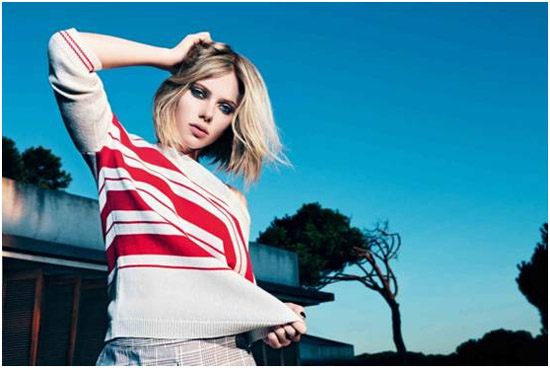 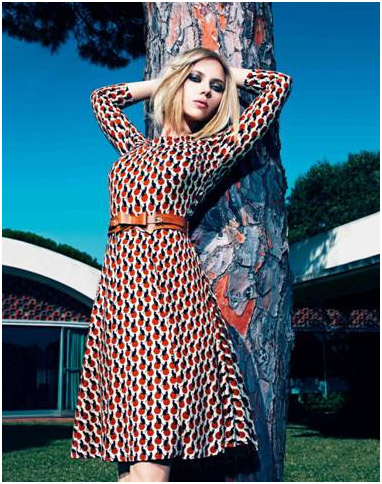 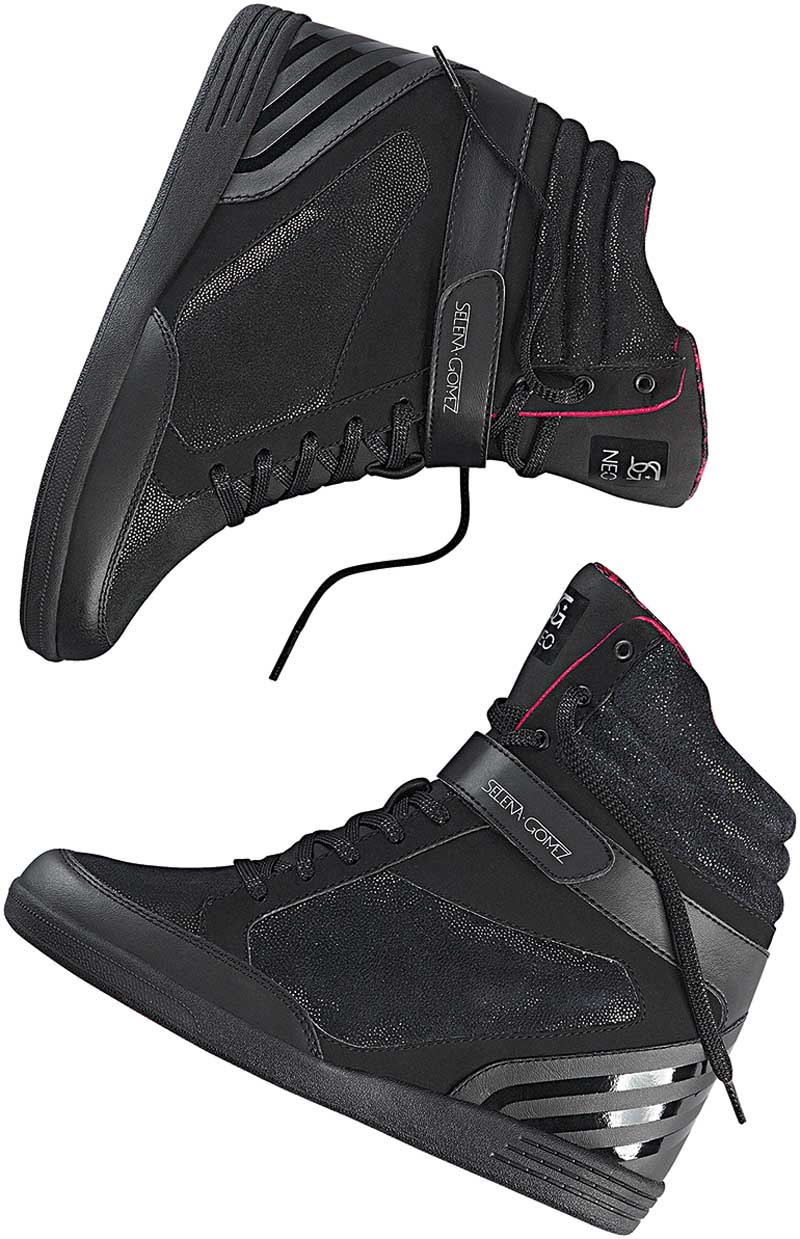 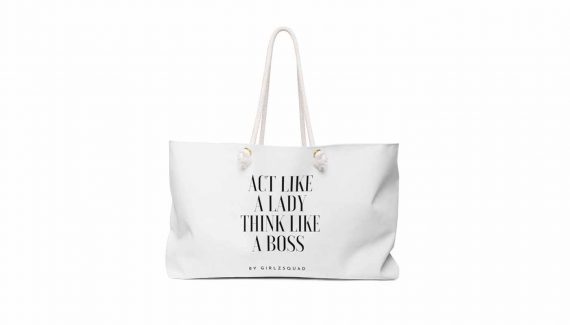