DALLAS, Mar 25, 2004/ FW/ — It was one of those days that were surreal. FashionWindows’ European crew is coming to Dallas for the first time, personally and for business.

Although I see them four times a year when covering the shows, our bosses have never met them, except once, when our publisher went to New York to attend fashion week. Conversations had been via email or by phone. So, it was exciting for everyone and we jokingly call it ‘a mini conference.’

Michelle, our Milan Bureau Chief arrived first. Javier, our Director of Photography arrived about four hours later. Though this was a business trip, I decided that they should stay in our home.

Call it Dallas hospitality. Hotels are nice, but we live in them 6 months out of the year. Staying in a house was a welcome change for both Michelle and Javier.

I will not bore you with the little details of their arrival, introduction to our bosses and the short business meeting.

But I will tell you the funniest part of the day, when both of them jokingly asked ‘where JR Ewing lives.’

If you are old enough to remember, Larry Hagman played the character of JR Ewing in the nighttime soap opera ‘Dallas.’ Though the series had been off the air for over a decade, it had gone on syndication worldwide and still shown as reruns in many countries.

Javier and Michelle, who are both world travelers in their own right asked that cheesy question because for all intent and purposes, most people equate the city of Dallas with the soap opera.

Ten-gallon hats, big belt buckles, ostentatious wealth from oil and cattle – that was how JR Ewing was characterized.

Yes, there are people in Dallas who are similar to JR Ewing in wealth and stature. What few people know is that Dallas is also a technology city and the ‘new money’ comes from it.

No, it’s not the dot com craze that made the new Dallas millionaires. It was wireless technology – years of research and development at the Telecom Corridor.

Yes, the old money from Dallas is still from oil, cattle and cotton. That will never change. And in a way, because of JR Ewing, that has been etched on the mind of the whole world 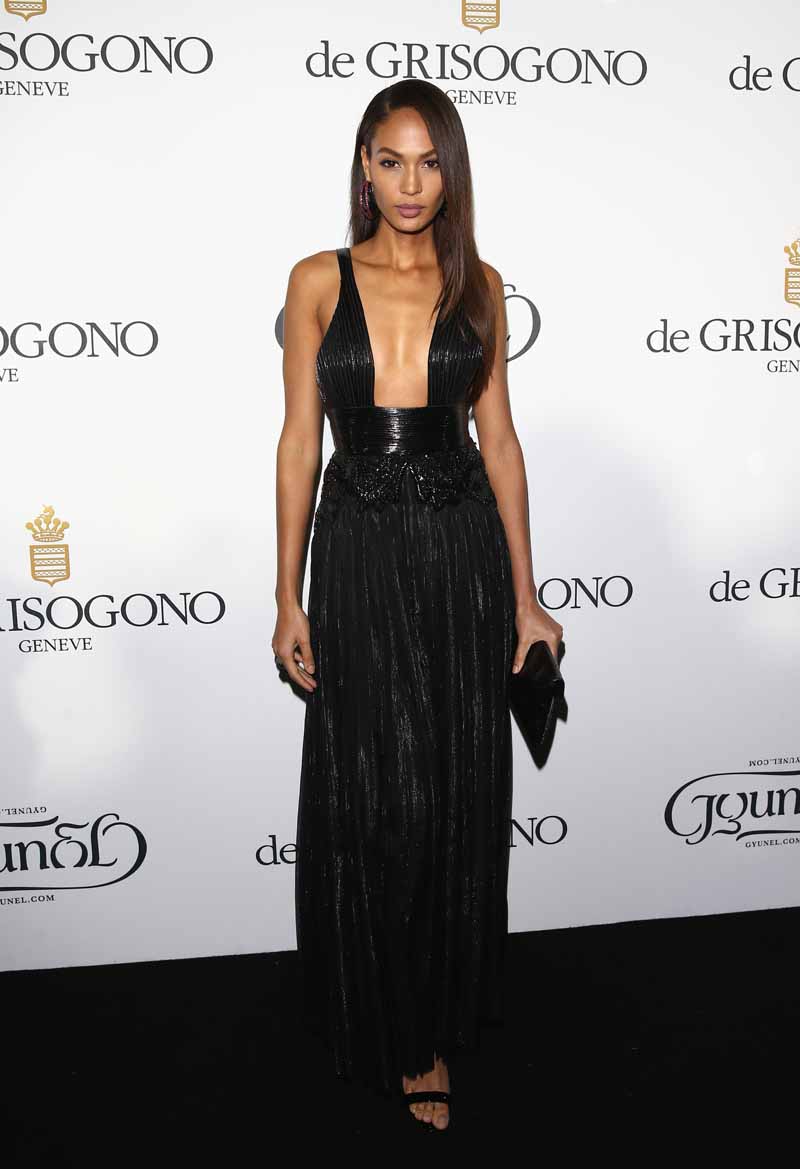 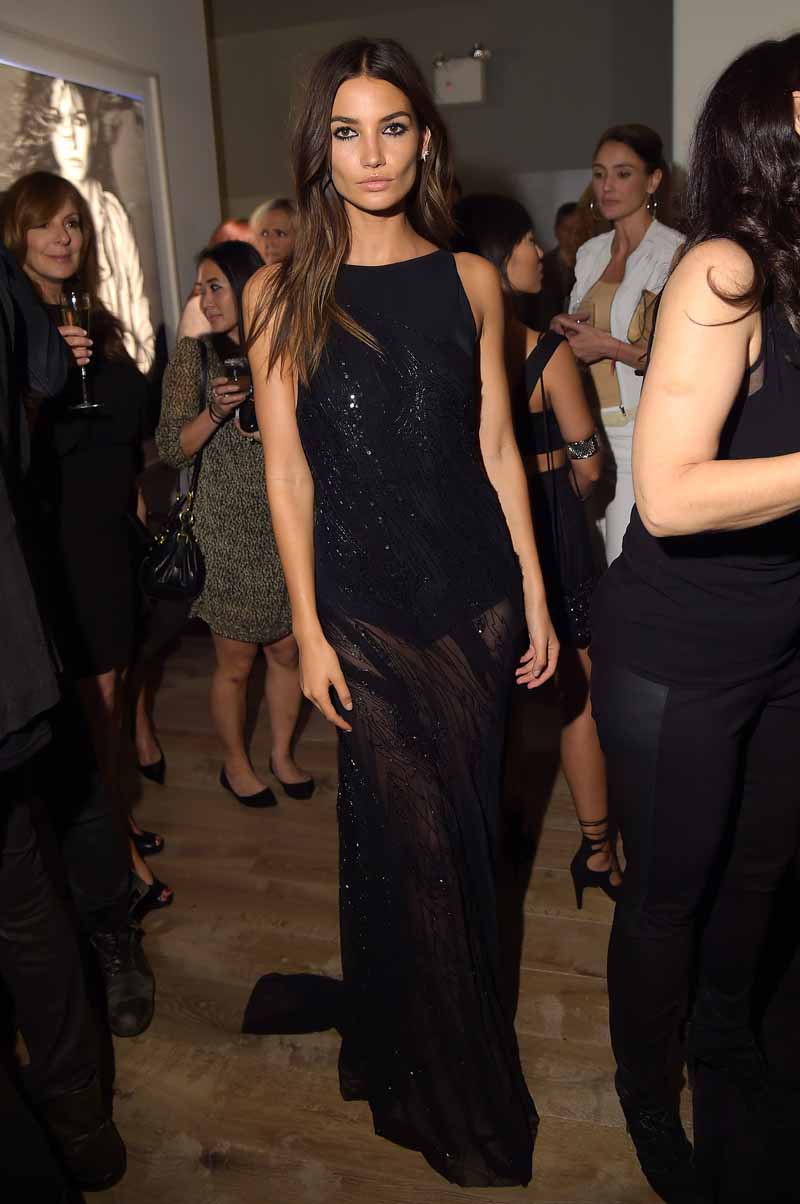