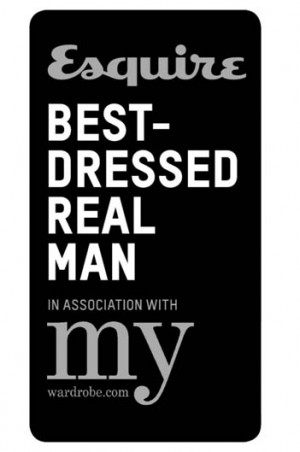 Any man in the country can nominate himself for the title of Britain’s Best Dressed Real Man, or for people to nominate friends or colleagues. Both Esquire and my-wardrobe.com will also style-scout throughout the UK, with fashion teams visiting cities to find others they feel should be included in the search.

A panel of Esquire and my-wardrobe.com tastemakers, from designers to fashion critics to style icons, will judge the competition with the shortlist appearing in the September issue and the winner appearing on the cover of Esquire’s October issue. The search will also culminate in an exclusive VIP event in September.

Esquire will also publish a 16 page bound-in supplement in the October issue with style advice for real men, drawing on the magazine’s unsurpassed and award-winning style and grooming expertise.

Group Publishing Director, Luxury Group, Tess Macleod-Smith says: “We are delighted to announce my-wardrobe.com as Esquire’s sponsor for this year’s Best Dressed Real Man. It was a huge success last year and shows that today Esquire is a powerful multi-platform brand that has the ability to connect with its audience in dynamic, innovative ways. With a dedicated online channel and support from a fully integrated social media programme we’re looking to make this year even more successful. We are thrilled to be working with my-wardrobe.com on this project whose menswear offering is the perfect fit for Esquire.”

Buying and Merchandising Director of my-wardrobe.com, Luisa De Paula says, “We are proud to partner with Esquire on the Britain’s Best Dressed Real Man campaign. We believe that Esquire fits with our ethos of ‘Everyday Luxury’. British men have never paid more attention to the way they dress, so it’s an exciting time for us to unearth true style. my-wardrobe.com encompasses all aspects of the modern man’s wardrobe, whether it be contemporary, casual, designer or classic inspirations, the hunt for the UK’s Best Dressed Real Man is on.”

Esquire’s Best Dressed Real Man 2011, in association with my-wardrobe.com, launches in the May issue of Esquire, on sale starting April 4th. 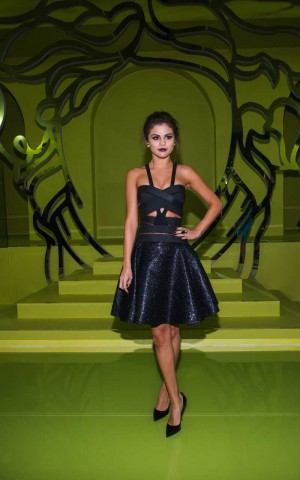 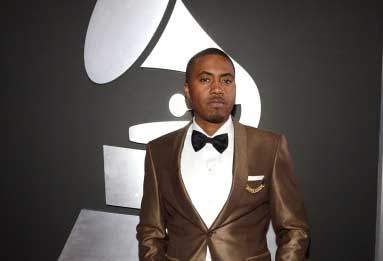