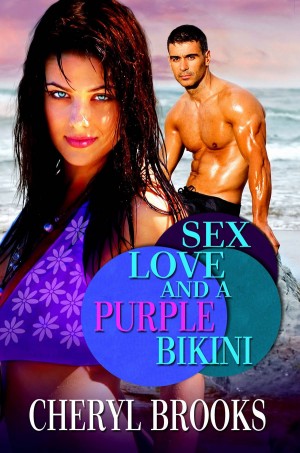 DALLAS, Jul 14, 2011/ FW/ — Surprise! My summer reading list is composed of romance novels from the same author – Cheryl Brooks. My pre-occupation with Ms. Brooks’ novels this summer was accidental and I explained it at The Cat Star Chronicles: Prince Charming as a Sex Object. But, I’m not writing about that here.

Though the Zetithians were my constant companions during the Menswear Spring 2012 season all the way to the Haute Couture Fall 2011 season, Cheryl Brooks surprised me with “Sex, Love and a Purple Bikini” when I finally finished writing reviews.

Only available on Kindle, and perhaps also in other digital format outlets like Nook, etc, “Sex, Love and a Purple Bikini” is the story of Terri Marshall, personal assistant to Jacqueline Tremaine whom Ms. Brooks described as very similar to Miranda Priestly (played by Meryl Streep) in “The Devil Wears Prada.”

A former personal assistant of Anna Wintour, the Editor-in-Chief of Vogue, Lauren Weisberger allegedly penned “The Devil Wears Prada” as a revenge to her former boss. Now that the book and the movie are both part of pop culture, it seems that Ms. Weisberger and Ms. Wintour will share notoriety together after all, whether they like it or not.

Now, back to Ms. Brooks and her “Sex, Love and a Purple Bikini”. The book is a million light years away from her Cat Star Chronicles, pardon the pun. The setting is New York City 2007. While the Cat Star Chronicles are about gorgeous men and spirited women, “Sex, Love and a Purple Bikini” is about ordinary people – a mousey personal assistant, an overbearing female boss, a successful architect who wants a family and two sex-crazed college boys.

Cheryl Brooks might have chosen very ordinary protagonists, but her great storytelling ability made these characters come to life in such an extraordinary fashion. We might not be able to identify with them, but we can definitely empathize with them.

One of my favorite scenes in the book is during a steamy sex scene where Terri Marshall, the main female character was fantasizing about Benjamin Tremaine, her love interest. Ms. Brooks brought Terri’s fantasy to life by using a Star Wars reference.

With Terri Marshall indulging in a sexual fantasy with Benjamin Tremaine, Terri was calling her love interest “Ben” using the same tone of voice Luke Skywalker used to call Obi-wan whether he was training as a Jedi Knight or in battle. Somehow, a steamy sex scene with a Jedi Knight in the background, however bizarre or unlikely worked! Ms. Brooks can wield some magic with words. 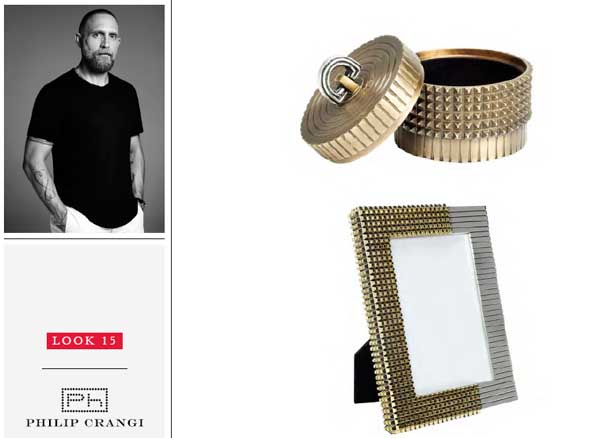 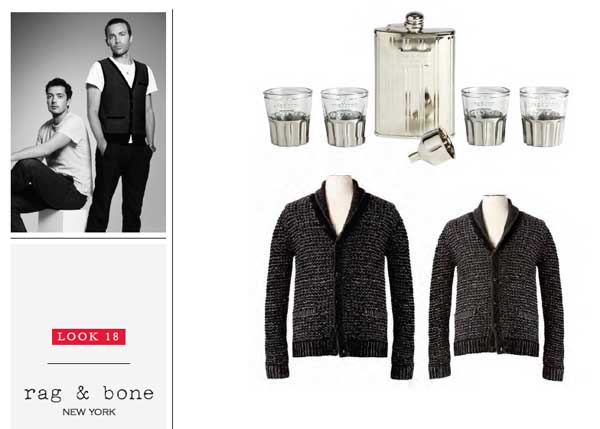