NEW YORK, Feb 1, 2008 / FW/ — The girls are back in town! And as always, Carrie Bradshaw (played by Sarah Jessica Parker), Samantha Jones (played by Kim Cattrall), Miranda Hobbes (played by Cynthia Nixon) and Charlotte York-Goldenblatt (played by Kristin Davis) are doing it in style. All four of them are expected to grace the tents during fashion week.

And as if getting a glimpse of your favorite girls is not enough, Mercedes-Benz Star Lounge is offering top editors, stylists and newsmakers attending the shows at Bryant Park will be treated to several elements in the highly-anticipated ‘Sex & the City’ feature film (in theaters May 30).

Guests at the Star Lounge can watch film clips from the upcoming movie and wardrobe elements styled by the legendary Patricia Field and an all-new Mercedes-Benz vehicle making its big screen debut, the Mercedes-Benz GLK.

Oscar-nominated celebrity wardrobe designer Patricia Field (photo below) dressed four mannequins, one for each of the film’s main characters in outfits that were worn in the movie. The mannequins are displayed backstage in the Mercedes-Benz Star Lounge against the backdrop of a Sex and the City-inspired lounge design and set photography. The costumes will be exhibited throughout the week for visiting celebrities and invited guests.

The tartan pattern is incorporated into the Star Lounge in a style reminiscent of Patricia Field’s signature Carrie Bradshaw costumes. The result is a bold, confident design that marries the individualism and fantasy of Sex and the City with the timeless elegance and quality of Mercedes-Benz.

Meanwhile, at the tents’ main lobby, video displays from the movie as the four stars — Sarah Jessica Parker as “Carrie Bradshaw,” Kim Cattrall as “Samantha Jones,” Kristin Davis as “Charlotte York-Goldenblatt,” and Cynthia Nixon as “Miranda Hobbes” – will be shown throughout the week.

In front of each video display is a Mercedes-Benz featured in Sex and the City — the all-new luxury entry-level GLK SUV, driven in the movie by the stylish and sultry Kim Cattrall as “Samantha Jones,” along with the luxury S- Class sedan, in which Chris Noth’s dashing “Mr. Big” is driven.

With a nod to her provocative on-screen character, Samantha, Kim Cattrall inspired gossip at the GLK’s recent world debut at the NAIAS Detroit Auto Show, confessing she was keen on the GLK’s “tight little package” and admiring its “bulges in all the right places.”

Mercedes-Benz Fashion Week stars in the film as well, with the famed Bryant Park tents serving as the backdrop for several scenes in the movie. Hence, when you go to the theaters on May 30th to watch the movie, you can say that you’ve heard it here first 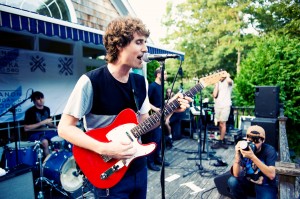 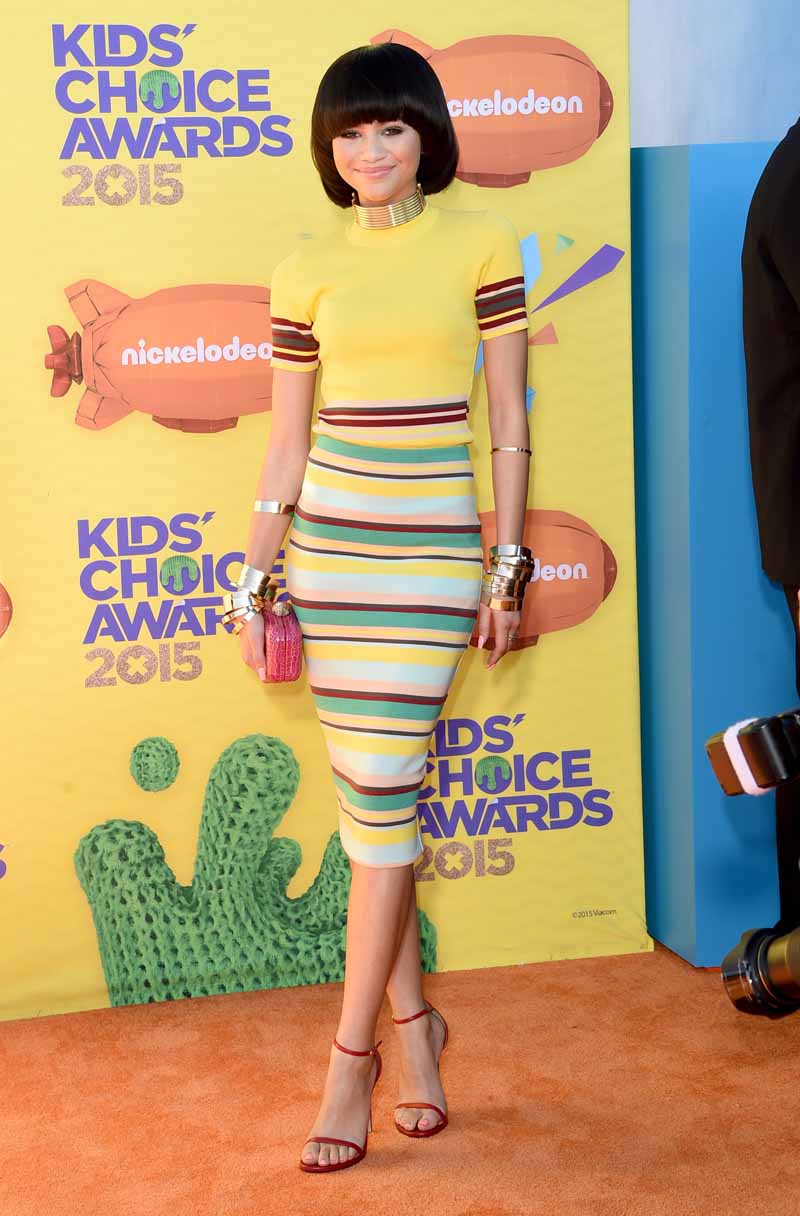