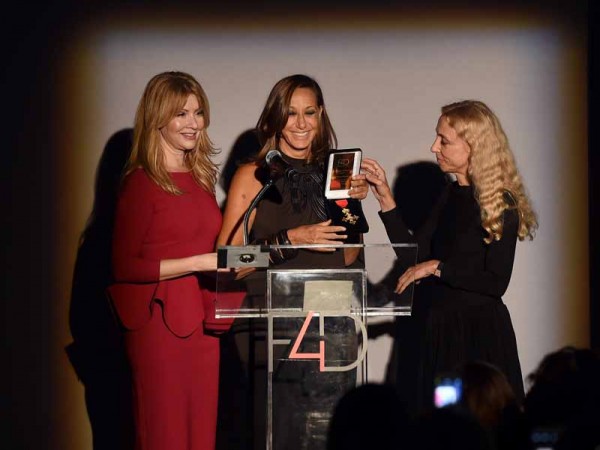 On September 23, 2014, at historic The Pierre, A Taj Hotel, New York, Donna Karan along with Caroline Scheufele, Debbie Levin, Sir Fazle Hasan Abed, and Gery Keszler were all honored for their services for their work on Fashion 4 Development (F4D).

Supported by the private sector, F4D is a global organization that supports the United Nations Millennium Development Goals and the UN’s “Every Woman, Every Child” Initiative, spearheaded by the Secretary-General, Ban Ki Moon. 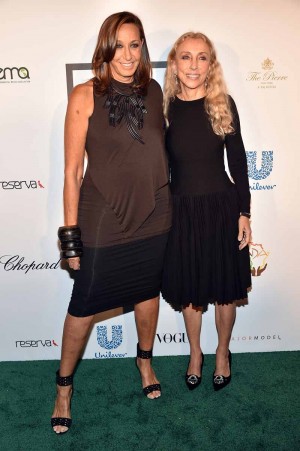 With the tagline “Giving Back is the New Luxury”, F4D works in partnership with the United Nations Millennium Development Goals to implement creative strategies for sustainable economic growth, wellness and independence of communities worldwide through the expression of fashion.

Pairing diplomacy and fashion for the greater good of women and children worldwide, F4D’s First Ladies Luncheon will coincide with the Sixty- Ninth Session of the United Nations General Assembly.

“Donna Karan along with our other distinguished honorees including Caroline Scheufele, Debbie Levin, Sir Fazle Hasan Abed and Gery Keszler have all affected positive social change and for that we honor them.”

Donna Karan received this year’s Medal of Honor for her work with artisans around the world in helping to promote a Soulful Economy. Through the marriage of philanthropy and commerce, she is helping to grow a sustainable economy through job creation, design and artisanal education and network development for a global marketplace. 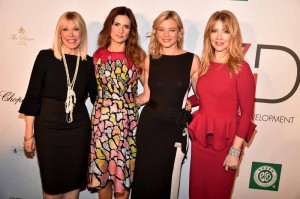 Caroline Scheufele, Creative Director and Co-President of Chopard, is receiving this year’s Fashion 4 Development Award for her role in launching Chopard’s

“The Journey to Sustainable Luxury”, an ethical multi-year program that aims at including environmental, social and ethical practices in Chopard’s jewelry and watch – making processes.

And Debbie Levin received this year’s Eco Award for her leadership as President of the Environmental Media Association.

Abed, founder and chairperson of BRAC, the world’s largest NGO, was honored with this year’s Women’s Champion Award for his outstanding contributions to social improvement.

Receiving F4D’s League of Gentlemen Award was Keszler for his incredible efforts in support of AIDS awareness and research. Meisler will serve as this year’s Poster Gentleman for his support of young social entrepreneurs throughout Brazil. 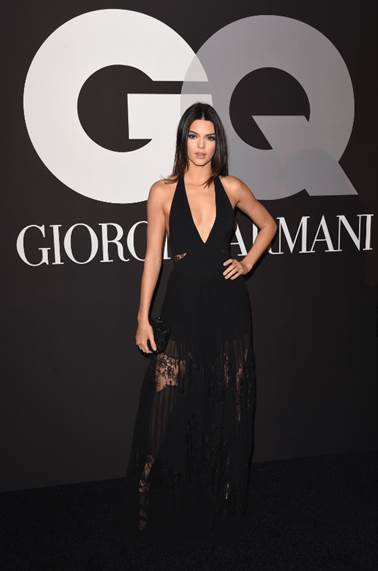