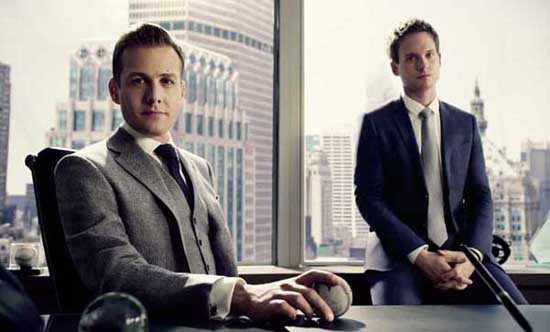 And adrenaline rush from beginning to end, it was a very fast-paced episode wherein Harvey Specter (Gabriel Macht) had to do a high wire balancing act so t hat he could protect Mike from getting fired while also not lying to Jessica.

On top of that, Pearson Hardman is working on a multi-billion dollar merger than can be bulldozed by a nuisance lawsuit.

Once again, “Suits” did not disappoint. As a legal drama, it spends less time out of the courtroom than other shows in its genre. Nevertheless, the “lawyering” is as believable as the others and arguably also very realistic since it is common knowledge that there are more cases settled out of court than in front of a judge and jury.

“Suits” also received a publicity boost from Mr. Porter, a men’s luxury shopping site, when as part of its summer advertising and promotional campaign, Mr. Porter had a group of men riding bicycles in the streets of Los Angeles, San Francisco and Chicago identically clad in Acne suits and white Converse sneakers, a nod to “bike riding, suit wearing” Mike Ross in Suits.

So, scoot over “Gossip Girl”, the “Suits” are taking over New York! And together with “White Collar”, we are moving from Net-a-porter to Mr. Porter! 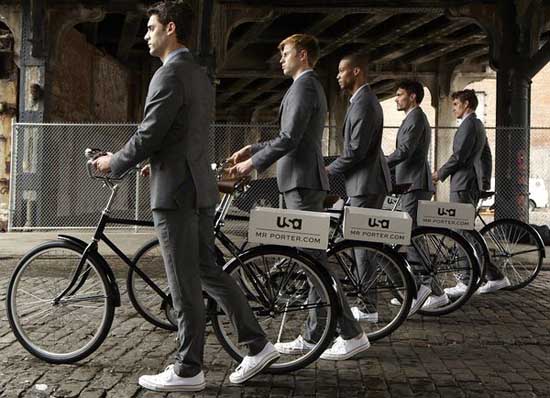 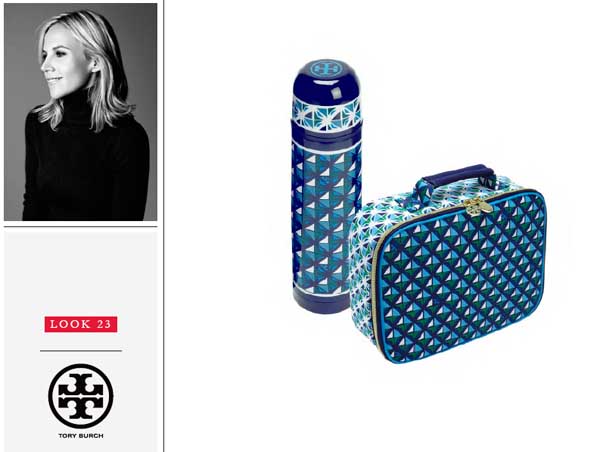