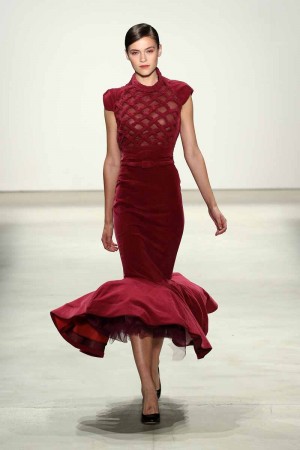 Always a curious child, Nnamdi Agum was attentive to the world around him. It was his love of cooking that sparked the creative fire in him. Agum became interested in fashion design while working at Nordstrom in downtown Portland. Selling women’s desiger fashion and interacting with clients changed his point of view of design, taking a more tactical approach and working with his hands on the form.

From eliminating or hiding seams to designing pieces with complicated and unusual seaming, Agum likes to push the boundaries of fashion.

Commenting on his entry collection for the Supima Design Competition, Nnamdi Agum said:

“New York’s rooftops are noted for their spectacular skyline views—but there’s so much more to them that most people never see. There are often lush, vibrant, amazing things in bloom, cultivated for their beauty, on those rooftops, known only to their privileged inhabitants. The collection is a cheeky nod to the beautiful secrets one may find, tucked away, just beneath the skyline.” 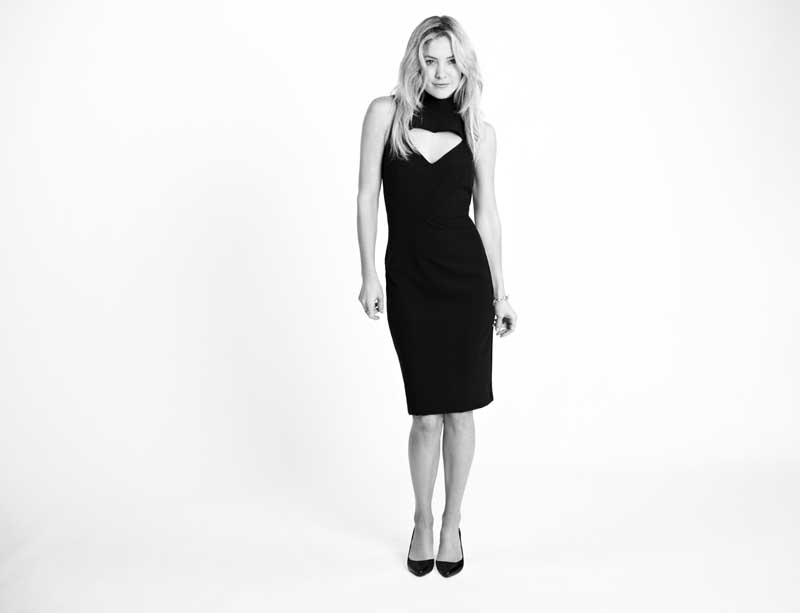 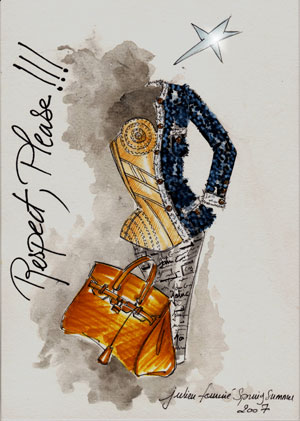