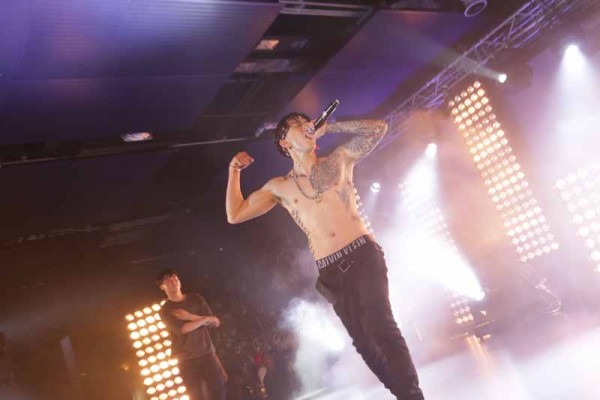 #Throwback Thursday: On 10 June 2015, Calvin Klein Jeans hosted a dynamic music event in Hong Kong featuring a surprise performance by global superstar and 30-time platinum-selling phenom Justin Bieber – who played a selection of his hit songs including “Baby,” “Boyfriend,” “Beauty and The Beat,” “As Long As You Love Me,” “One Time,” and his latest song, “Where Are Ü Now.” 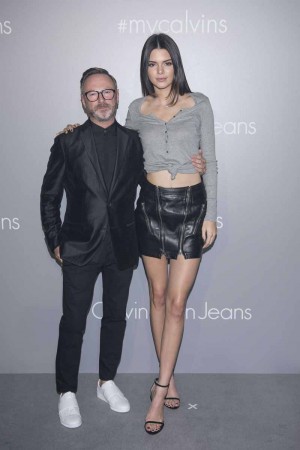 In addition to his unannounced performance, the event featured a special appearance by American model and social media star Kendall Jenner, as well as a performance by Korean-American musician Jay Park, and DJ sets by creative influencers Verbal and Yoon from Japan, and Hong Kong’s Kevin Poon.

The invitation-only event to celebrate the Calvin Klein Jeans brand was held at the massive Kai Tak Cruise Terminal, a former airport that has been repurposed into an industrial cargo cruise terminal. The venue boasts panoramic views of the Hong Kong skyline, and is located in the heart of Victoria Harbour overlooking Kowloon Bay.

The high-energy musical line-up was attended by an eclectic audience of fashion, music, and entertainment influencers and media from over 16 countries across Asia, Europe, South America and the U.S.

The event brought together Ms. Jenner and Mr. Bieber – who are both featured in their own global Calvin Klein Jeans image campaigns. 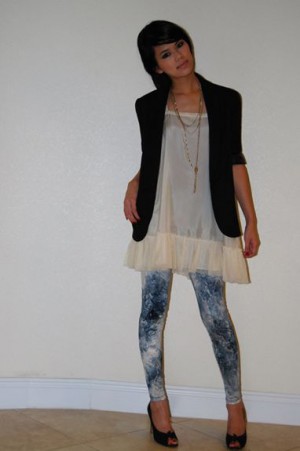 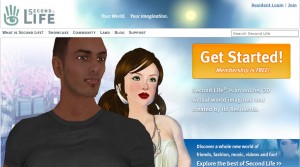