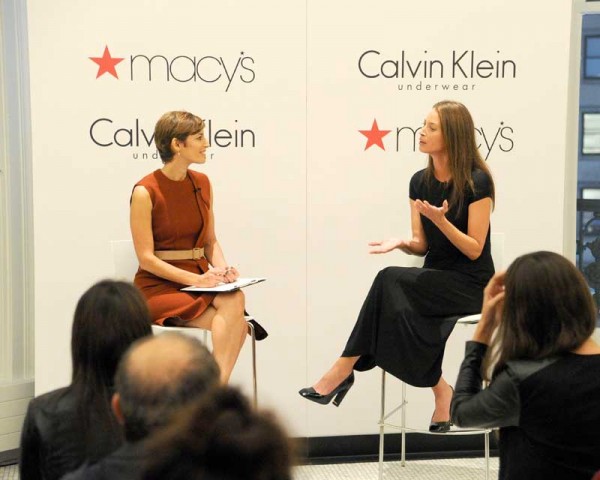 Held in Macy’s new Stella 34 Trattoria, the evening focused on Turlington Burns’ work as the founder of EMC and the important work they do to make childbirth safe for all mothers.

As announced, Calvin Klein, Inc. has entered a unique partnership with EMC to extend their existing relationships and create a multiplatform program designed to broaden awareness of EMC’s mission.

The global multi-pronged initiative will be seen in print, outdoor, and online, as well as include fundraising opportunities to improve the health and well-being of girls and women worldwide through EMC supported programs in the U.S., Haiti, Uganda and Indonesia in their effort to avert preventable deaths caused by pregnancy and childbirth around the world.

Every Mother Counts is a campaign to end preventable deaths caused by pregnancy and childbirth around the world. Every Mother Counts informs, engages, and mobilizes new audiences to take action to improve the health and well-being of girls and women worldwide. For more information, please visit everymothercounts.org. 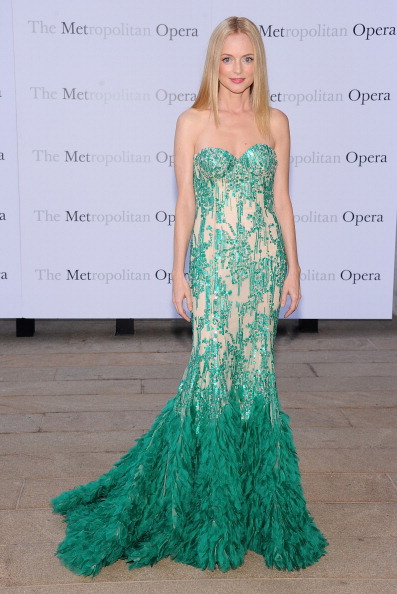 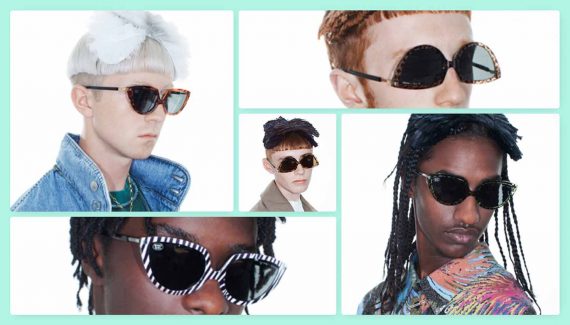