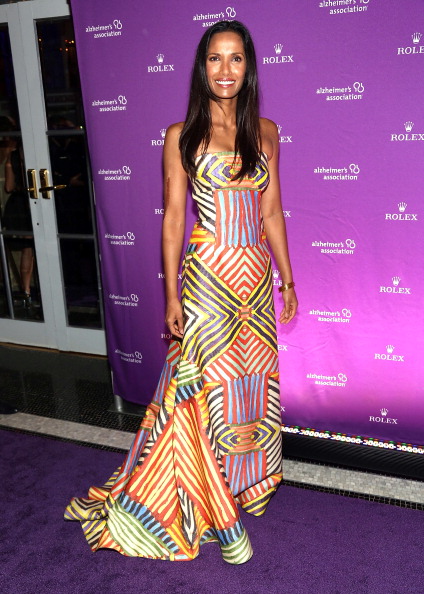 On October 22, 2013, Padma Lakshmi walked the purple carpet in a Naeem Khan design at the Alzheimer’s Association Rita Hayworth Gala. The “Top Chef” host is wearing a brush stroke stripe print strapless silk dupioni gown from the designer’s Spring 2014 collection for the organization’s 30th Anniversary Gala, which she attended with the designer himself.

On September 27, 2013, Aimee Garcia hit the red carpet in a Naeem Khan design. The “Dexter” actress is wearing a silver vine-embroidered racerback gown with trumpet skirt from the designer’s Fall 2013 collection at the NCLR ALMA Awards. 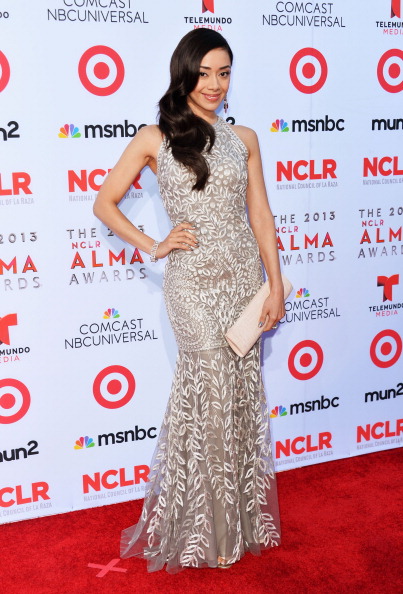 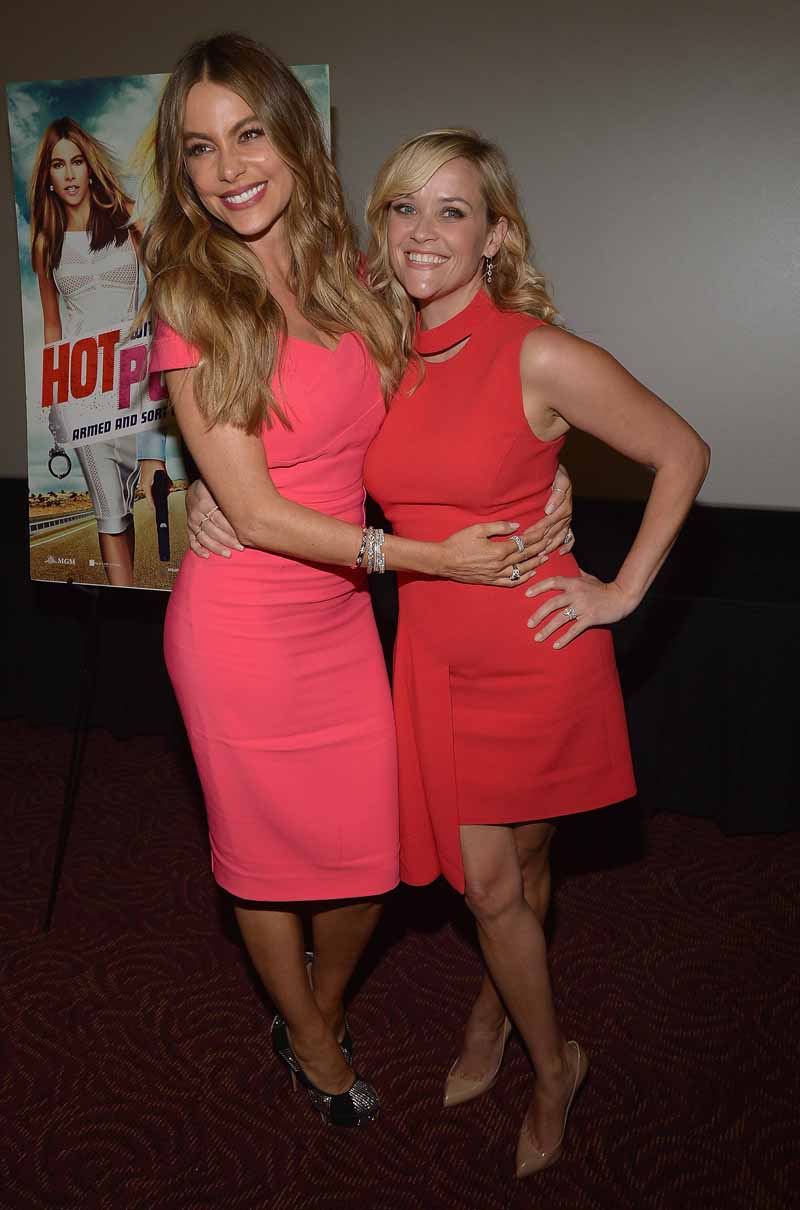 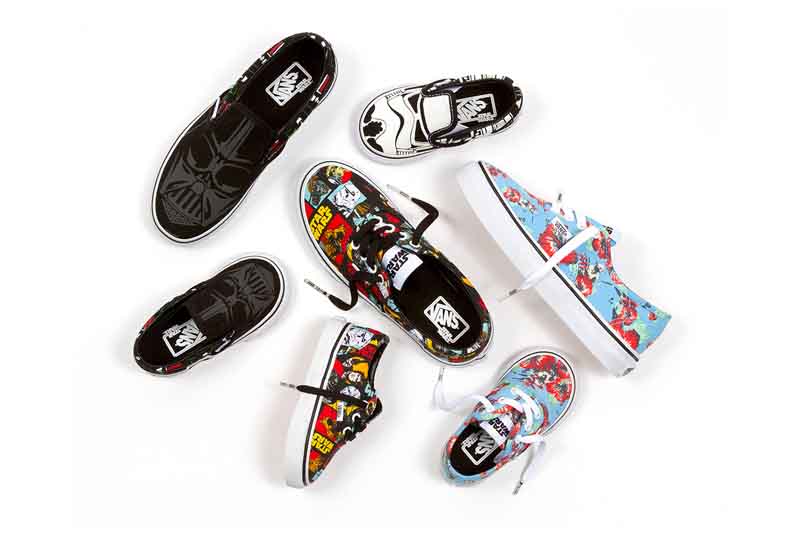