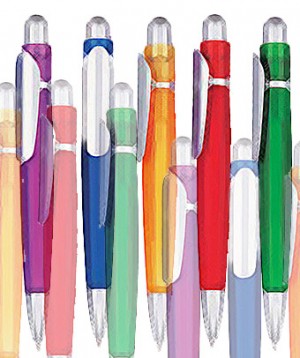 Big ads the day before had trumpeted the first sale in the U.S. of a new writing instrument that guaranteed would write for two years without refilling — the ball point pen. By the end of the day, the store had sold its entire stock of 10,000 at $12.50 each.

The new pens were invented by two Hungarian brothers who set up a factory in Argentina. The idea of the ball point pen was first patented in 1888 by John Loud of Massachusetts, who never made any pens.

Now, ball points are a standard item in the nation’s 8,600 office supply stores, which have sales of nearly $21 billion a year.

You can find these and more facts about America from the U.S. Census Bureau, online at www.census.gov 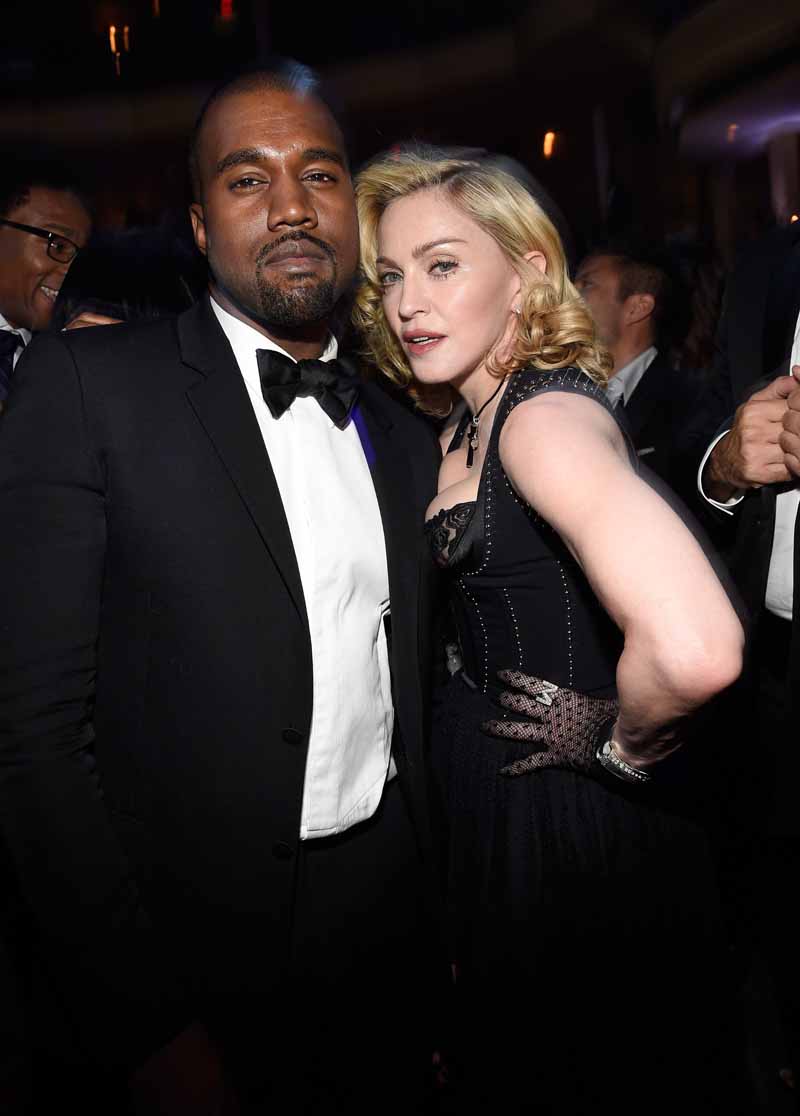 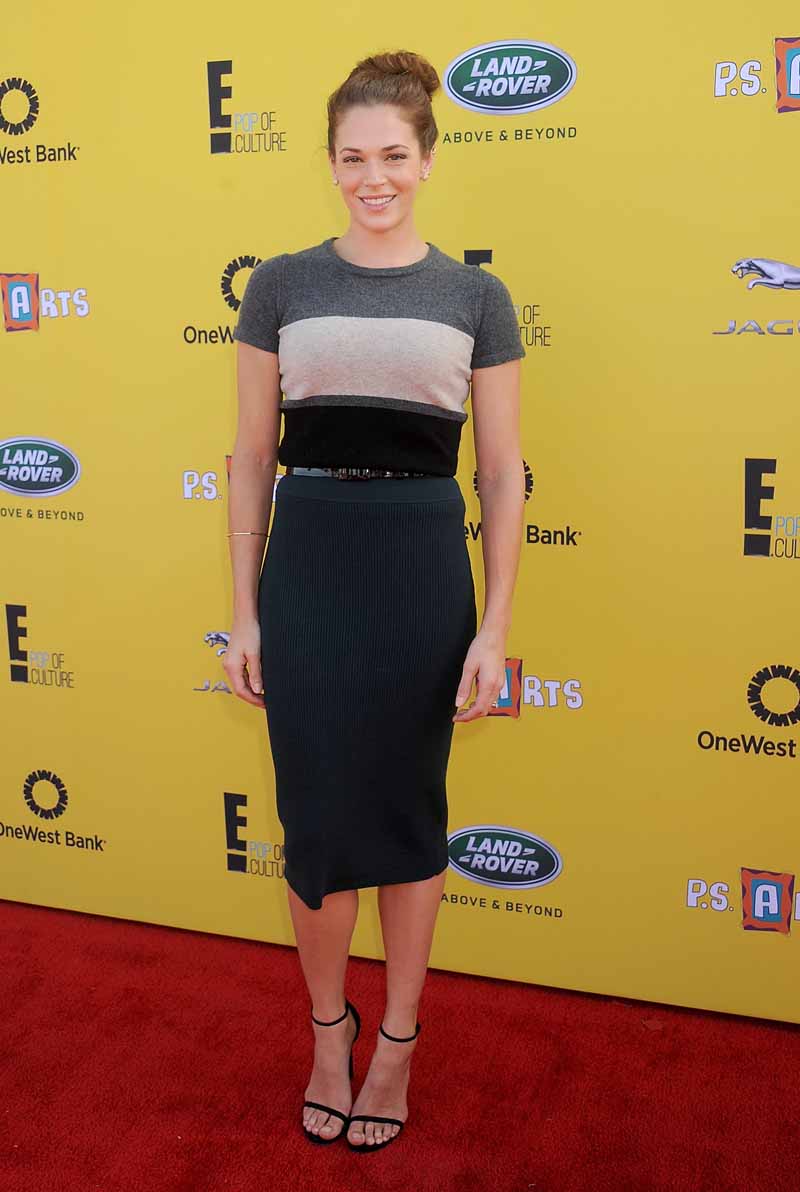