PARIS, Jan 23, 2008 / FW/ — Tomorrow is the last day of the Paris haute couture season, but in San Francisco, coffee lovers will be starting to drink their special coffee made by a Japanese siphon bar at the Blue Bottle Café. 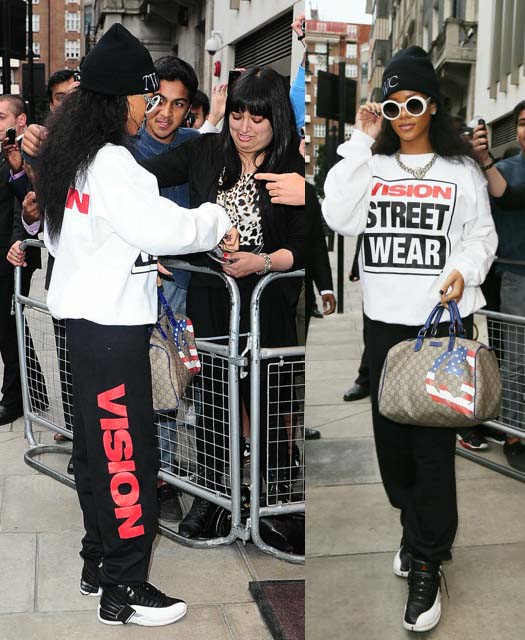 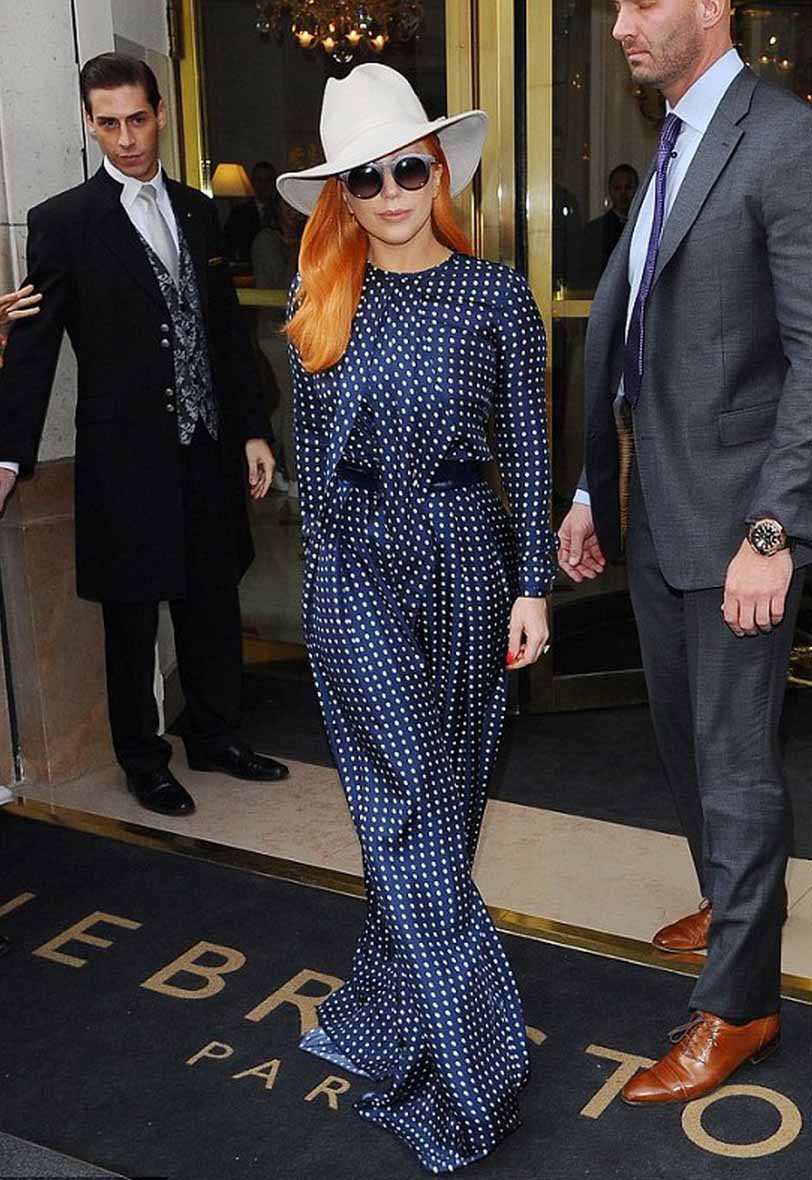