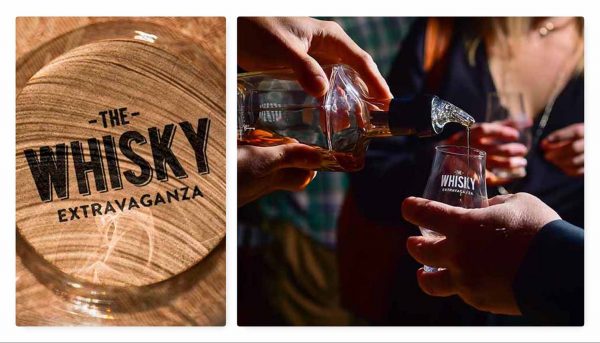 If you enjoyed the Whisky Extravaganza last fall, then its time to gear up again! Join the hundreds of Dallas whiskey enthusiasts at Sixty Five Hundred on October 18, 2019 from 6:30 – 10:00 PM for whiskey tasting that features around 26 brands and over 100 expressions. Expect to find a selection of local Texas spirits from Balcones Distilling, Garrison Brothers Distillery and much more.

The annual event (some call it a soiree) offers two ticket options, perfect for those looking to dip a toe in or take a deep dive into the world of whiskey.

The Drams & Bites ticket ($95) provides guests with delicious culinary pairings, a complimentary cigar, and nosing glass to properly sip and swirl the whisky.

For those looking for the ultimate educational experience, a Connoisseur ticket ($195) provides exclusive access to the event’s educational masterclasses, as well as a special lounge featuring additional high-end whiskies and culinary offerings.

This year, the Dallas Masterclass will be presented by Simon Brooking, the Scotch National Brand Ambassador of Beam Suntory.

The class, titled “BARLEY & VINE” – LAPHROAIG, BOWMORE, & AUCHENTOSHAN will explore the influence of fortified wines on the Laphroaig, Bowmore and Auchentoshan single malts.

Simon Brooking was born in Edinburgh, Scotland, and a member of the Robertson Clan. He traces his roots back to the 13th Century and the Celtic Earls of Atholl. A well-known expert on Scotch whisky, Simon has worked for many of the leading Scotch distilleries, learning the art and science of distilling from the world’s foremost master distillers and blenders.

Simon’s love of Scotland’s Highlands and Islands has paved the way to his present position as the Beam Suntory Scotch Ambassador for Laphroaig, The Ardmore, Bowmore, Auchentoshan and Glen Garioch Single Malt Scotch whiskies.

The Dallas Whiskey Extravaganza benefits The Museum of the American Cocktail.

What: The Whisky Extravaganza 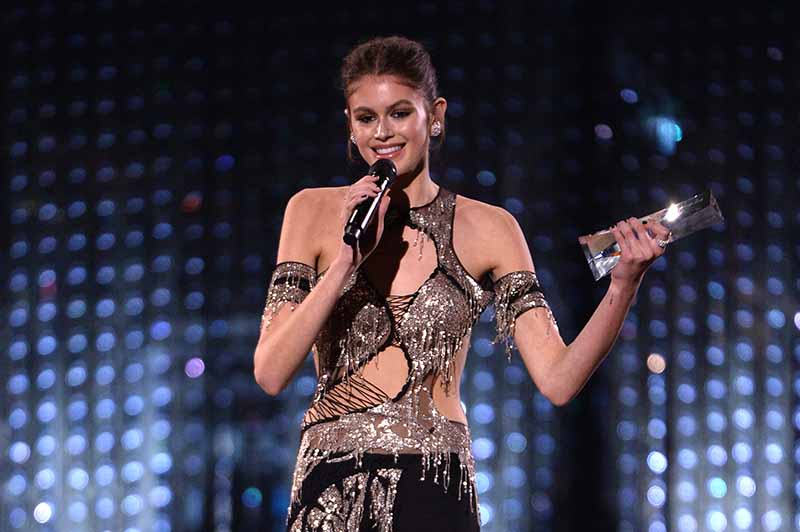