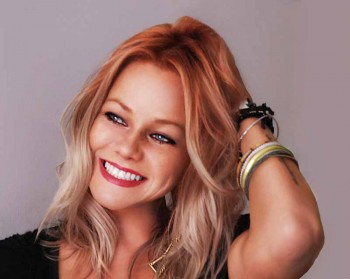 Emmy Award winning designer and stylist Marina Toybina is well-acclaimed in the world of fashion. Her talents have been shown worldwide; from arenas to live television, domestic and international editorials, music videos, commercial press, features, runway and theater.

She was the costume designer for the short film “Faith and Dreams,” as well as “The Whole Banana” starring Kevin Sorbo, Kristy Swanson, and Dean Cain. Toybina’s designs from Season 1 of The X Factor US have been recognized by The Academy of Television Arts & Sciences with a win for “Outstanding Costume for A Variety Program or Special,” at the 64th Primetime Emmy Awards.

Her costume designs for Katy Perry’s “Hot N Cold” video are currently on display at The Hard Rock Hotel & Casino in Las Vegas. 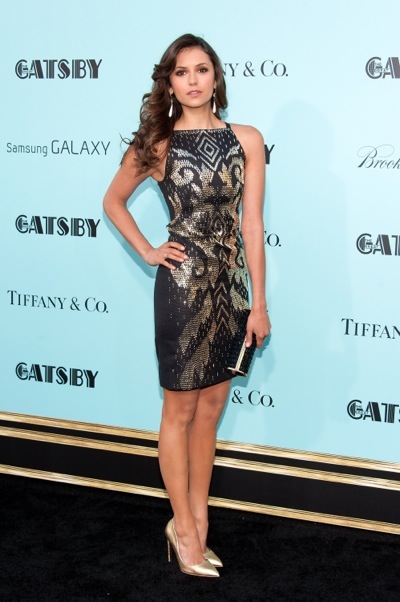 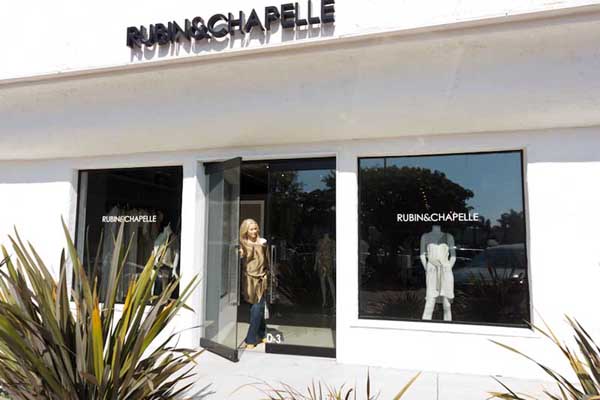