PARIS, Mar 5, 2004/ FW/ — An Italian daily reported yesterday that three young designers would be taking over the responsibilities of Tom Ford for the Gucci Group.

According to the news item, Alessandra Fachinetti will be responsible for the women’s line, John Ray will take over the men’s line, and Alfreda Giannini will take care of the accessories line.

And although Tom Ford will be showing his final collection for YSL Rive Gauche on Sunday, an unofficial announcement from PPR said that Stefano Pilati, who already works for YSL would be the new Creative Director for the women’s line of the French fashion house.

The succession news for both Gucci and YSL had been expected by the fashion set. During New York Fashion Week last February, there had been rumors that Narciso Rodriguez would take over Gucci, while Alexander McQueen would be responsible for Yves Saint Laurent. As we know now, those rumors did not pan out.

In a lot of ways, it does not matter who succeeds Tom Ford. It’s not because the successors would not be important, because they are important.

It does not matter because on Sunday, when Tom Ford makes his final bow, it will be the end of an era – an unknown Texan designer taking over a tired label and making it fashion’s darling for a decade, taking it to new heights.

Of course, Tom Ford is no longer an unknown today. He is one of the biggest celebrities of the fashion industry.

If rumors are true, he has his sights in Hollywood, to start a career in the movies. If he goes to the west coast, then, fashion’s lost is Hollywood’s gain.

I am not saying goodbye to Tom Ford. I am saying “See you later!” and “Welcome home!” 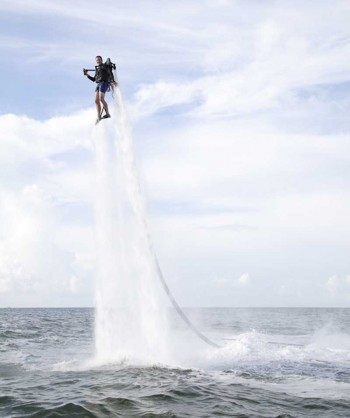 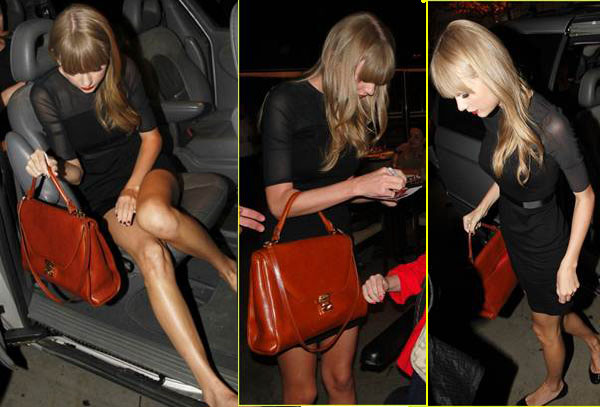