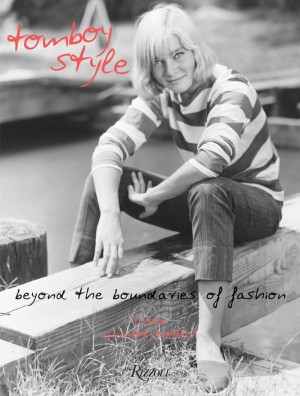 DALLAS, Apr 7, 2012/ — This year, the Academy of Motion Picture Arts and Sciences will be celebrating the 50th anniversary of “To Kill A Mockingbird”, the book and the movie wherein a little tomboy named Scout was forever etched in our consciousness.

Chances are, Tomboy Style: Beyond the Boundaries of Fashion

author Lizzie Garrett Mettler was not even thinking of Scout when she wrote the book, but Scout definitely falls into Ms. Mettler’s description of a tomboy… “Tomboys share an invisible intrigue cultivated from their inherent confidence, rebelliousness, and unquenchable thirst for adventure.”

“Tomboy style goes leagues beyond the simple idea of borrowing from menswear: it penetrates into a woman’s spirit, and no doubt her spirit penetrates the clothing as well…. Although there will always be sartorial beacons to identify tomboy style… the clothing will only ever account for the thin surface of tomboy style,” Ms. Mettler said as she continued her description.

Yet, though we have great examples of tomboy style as exemplified by Marlene Dietrich, Katharine Hepburn, Alexa Chung, and Diane Keaton, throughout the 20th century, the mass marketing of gender stereotypes meant tomboys cropped up against the odds, trends, and ads.

But thanks to Yves Saint Laurent who invented the tuxedo for women, menswear-inspired fashions for women have exploded into the mainstream under the helm of designers and stylists ranging from J.Crew to Rag & Bone to Boy by Band of Outsiders.

Acceptance of both the word “tomboy” and the women associated with its edge has been set into play. But a tomboy is not just about style—tomboys are measured in equal parts wardrobe and spirit— again think Marlene Dietrich, Katharine Hepburn, Alexa Chung, and Diane Keaton!

A visual history that chronicles the past eighty years of women who blur the line between masculine and feminine, TOMBOY STYLE explores the evolution of the style and its icons.

Divided into seven types of tomboys—the Rebel, the Sophisticate, the Jock, the Prep, the Adventuress, the Girl Next Door, and the Naturalist—vivid commentary illuminates the tomboy’s history and captures a diversity of women who are bound together by their inherent ability to blend a rugged sensibility with classic, understated elegance. 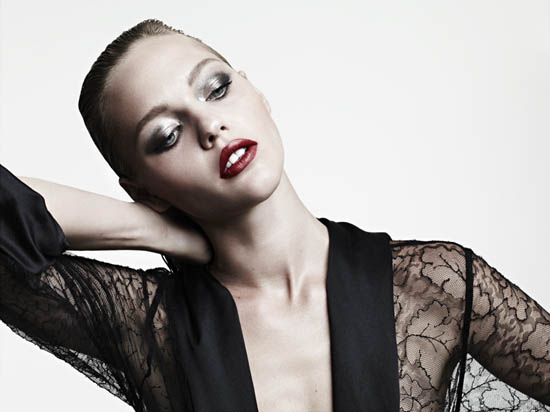