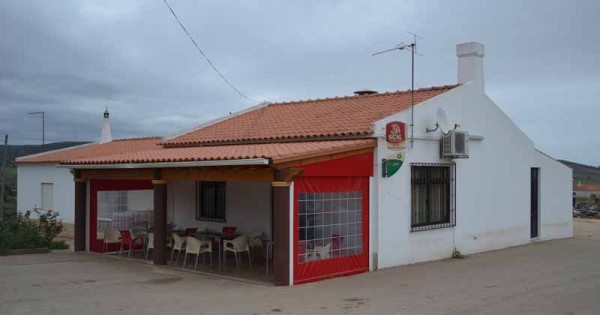 LAGOS, Portugal/ Nov 3, 2012/ — I was invited to a luncheon in the Portuguese countryside. It was held at a tavern, Ponto de Encontro, frequented by local workers and the odd ex-pat from England, Scotland, and Ireland. Valentine, a native of Portugal, was the host. He was celebrating the end of the tourist season in Salema, a seaside fishing village in the Algarve.

In order to create enough space for the party, the pool table was covered with a piece of plywood. Smaller square tables were pushed together as well. Simple paper tablecloths covered the make-due banquet tables.

In the early morning Valentine collected fresh clams at the shore. These were cleaned and cooked in a pot of water, olive oil, garlic and parsley—not unlike the way that mussels are often prepared. At the tables there were small bowls of local olives, along with plates of cured ham, and black pudding (a type of sausage). There were slices of bread accompanied by Sardine pate, and butter. To drink there were jugs of red table wine, and bottles of still water.

The main menu was served family style. It consisted of huge pots of duck stew with a tomato base, along with grilled pork, boiled potatoes, home fries, and simple bowls of leafy lettuce topped with slices of white onions, with olive oil and vinegar as the dressing option.

As we sat down to our feast it began to rain buckets outside. Workmen from the countryside popped into the pub, but chose to have their brew outside on the patio. For me the cacophony of accents was a verbal symphony—laced with plenty of laughter. A dessert of almond, and fig cakes was served with miniature mugs filled with a homemade liqueur referred to as a chupito. It was enough to make your hair stand on end; I chose to pass on the offering—one sniff and I felt like my sinuses were on fire! It was a little too Dionysian for me.

Once the meal was finished the plywood came off the pool table. A few rounds of pool were played…not in the best form. The small wooden tables were put back in place. The locals had their tavern back in order. Lunch in the countryside was a fun and tasty experience. 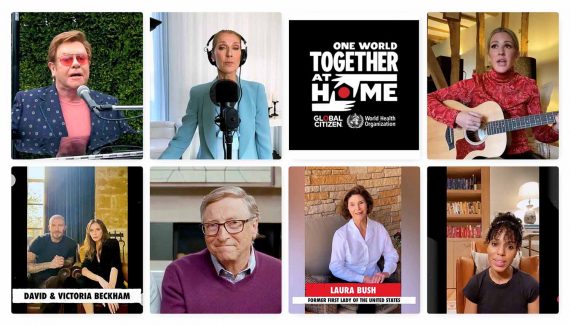