LAGOS, Portugal, Nov 12, 2012/ — It is a constant adventure hanging out in Lagos, Portugal—trying out restaurants near and far. I am lucky to have friends who love to travel to restaurants that are in outlying areas. This past Sunday, Dubliner Jean, and Scotsman Robert invited me to a family-style-restaurant, Tasca do Petrol, in Monchique, near the village of Marmelete. It is a family run business. Their grandfather owned a garage years ago—the name honors his former business.

The weather in Lagos was overcast on this day. In Lagos one cannot predict how the day will turn out. It can be stormy with slashing rain and thunder in the morning, yet by afternoon the sun is shining full blast. One has to be prepared to change outfits including shoes during the day. I came unprepared, thinking I would be wearing fall attire on this trip. I ended up having to buy sandals and light colored cotton t-shirts in the local stores. There are stores that specialize in products made with cork—purses, wallets, shoes etc. My “emergency” pair of sandals was made of cork and leather. Portugal produces the majority of cork worldwide.

Tasca do Petrol is about an hour from Lagos. The drive is through a hilly region. Some hills are covered with small forests of Eucalyptus trees, and orange groves. Having a GPS system with an English accent was a welcome addition, as it is a long and winding road with few sign posts.

The restaurant is known for their roast lamb, and pork, but also has dishes such as chicken piri-piri, and garlic squid. One should make reservations and preorder lunch. When we sat down the traditional local olives, bread and butter with sardine pate were brought to the table. To drink there was bottled water, and a jug of vinho tinto (house red wine). The waiter also brought an appetizer of black pudding…we found out later that it was actually ordered by an English couple two tables away…too late it was gobbled up.

The restaurant is painted in warm colors of yellow and terracotta. Sometimes there are as many as twenty family members seated at tables that are pushed together in a long row. There is a covered and heated patio at the front of the restaurant for overload. It is opened up to the outdoors on summer days. In the bar area you may be seated next to other parties. The bar has a large blazing fireplace during winter.

We had preordered three meals of roast lamb, and one of pork. The lamb and roast potatoes came in one large dish. The pork was served separately, including what is known as crackling (crisp bits of pork rind). This was not a low-fat meal, though on the side there were carrots. The meal was too much for the four of us, so a doggie bag was put together. The dogs in Salema would be having an Algarvian feast over the next few days! After drinking a complimentary liqueur we headed back to the sea.
[MARSHA BENTLEY HALE, Ph.D.]
Photos by Marsha Hale 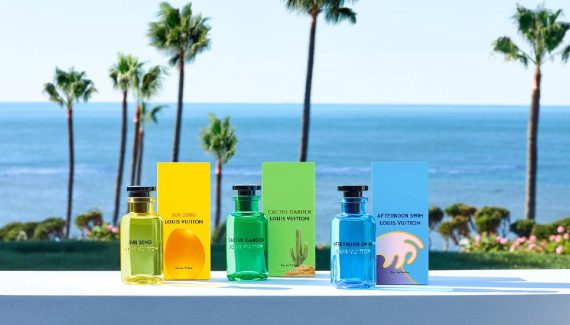