Jean Paul Cauvin, former Communications Director of the House of Torrente had been involved in fashion since Laetitia Casta took the fashion world by storm. As manager of the French supermodel, Jean Paul Cauvin traveled all over the world and attended numerous fashion events and catwalk shows. His fashion experience is only rivaled by his TV experience, wherein he worked in the production of ‘The King’s Alley,’ a French made-for-TV movie about the life of King Louis IV. “I’m excited to attend the New York season once again,” said Jean Paul Cauvin. “It will be a different experience sitting front of house instead of being backstage, and reporting about it too!” At the tender age of 28, Julien Fournié became one of the youngest grand couturiers when he was appointed Artistic Director of the House of Torrente.

A graduate of the prestigious Les Ecoles de la Chambre Syndicale de la Couture Parisienne, he was an assistant to Jean Paul Gaultier before going to Torrente. After graduation, he worked at Nina Ricci, Christian Dior, Givenchy and Celine, learning hands on from these big fashion houses. “I love New York. It has a different beat from Paris,” said Julien Fournié. “Attending the New York season and reporting about it will be a new experience for me. Before, I’m on the receiving end of the fashion critics. Now, I’ll be the one doing the critiques. Talk about changing seats!” he added with a laugh.

With Julien and Jean Paul as part of the FW team covering Olympus Fashion Week, it is truly New York meets Paris. 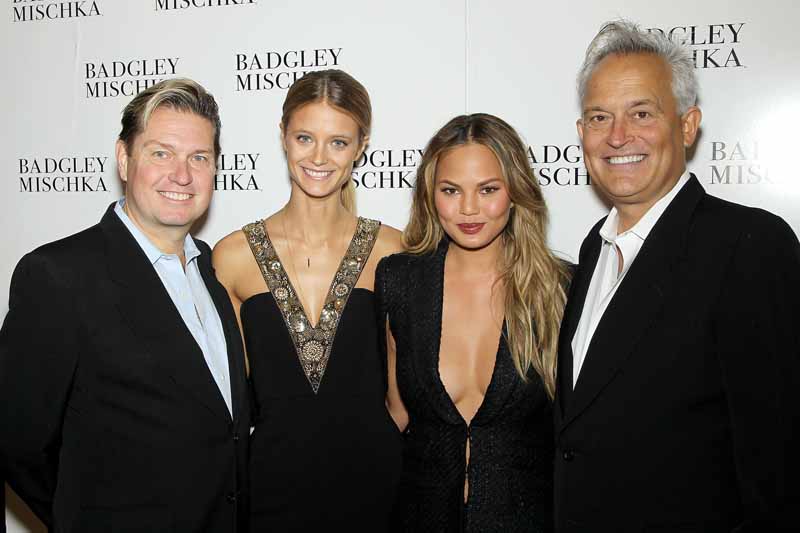 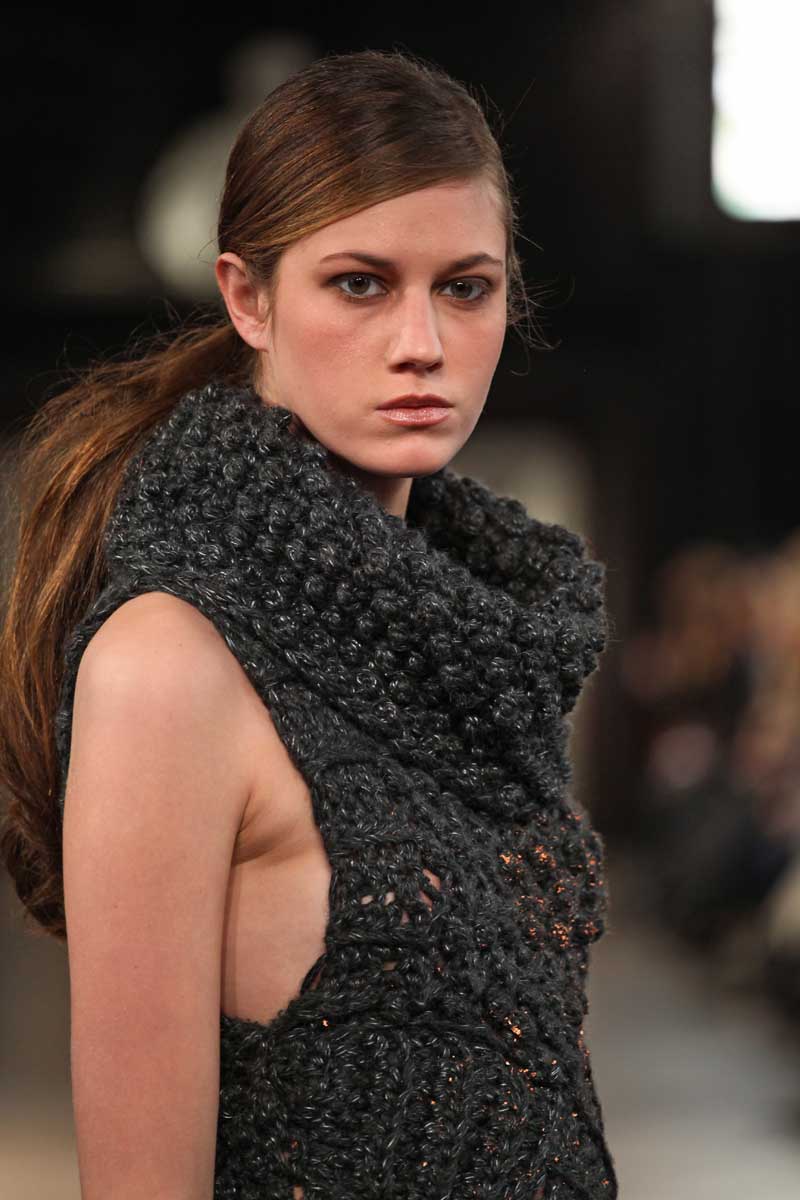